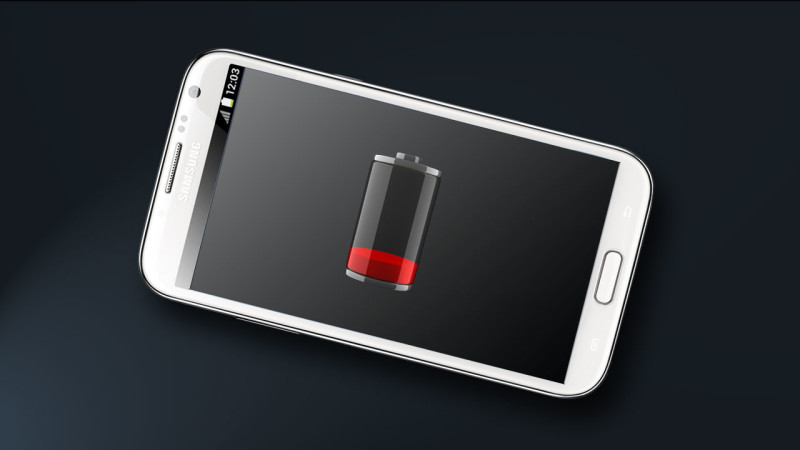 Whenever a friend complains about performance or battery life on his or her Android phone, a quick skim through their app drawer and then looking at their “running apps” usually explains it all. The number of apps most Android users I know have installed astounds me so much that I had to write something about it. Most of them have at least an app that fall into the following categories.

More so,  the introduction of Doze in Android 6.0 Marshmallow further makes battery savers useless. Doze basically puts an app to sleep when the user has not interacted with the app for a long time. Additionally, there are simple things you can do to extend your device’s battery life like turning off certain features and services when not in use.

Random Access Memory (RAM) is a dedicated storage where app data are temporarily cached (stored) for quick access. When the user requests an app that is stored in the RAM, the app need not restart afresh but simply resumes from where it was left off. This is specially useful for multi-tasking when switching back and forth between apps.

I see how the use of task killers on older devices with limited RAM and an OS that was not as polished as it is today is might make sense.

Apps load faster which makes for smoother user experience. In other words, clearing apps from the RAM  means those apps would take longer time to load which puts more workload on your device’s resources and consequently hurt performance and battery life.

I see how the use of task killers on older devices with limited RAM and an OS that was not as polished as it is today is might make sense. Android has come so far since Google acquired it and keeps on evolving. With every new iteration of a device, specs climb a few notches higher. Many devices come with more than enough RAM than one know what to do with it. As Android bumps a version higher, it gets better in managing its memory. At this point, it’s safe to say we are way past task killers. Android intelligently manages the RAM by clearing the least recently used apps to reclaim memory for app most recently used.

Killing apps and clearing cache are not necessarily evil. It may help in instances like where a poorly coded app is consuming an abnormally huge amount of RAM or when app is not responding or in which cases you do not need a third party app. You can go to in Settings > Apps, click on the app and you should see a “force close” and a “clear cache” button. More so, Android also comes with an in-built cache cleaner to clear all app cache. Navigate the native cache cleaner in Settings > Storage, tap on cache, you’ll get prompt asking you if you want to clear all cache. Some app services cannot simply be killed. They will automatically be loaded back in the RAM shortly after being killed. Therefore, the vicious cycle of automatic loading and killing does your device no good.

The best antivirus for your phone is yourself

Antivirus apps are more placebic than functional. The threat of malware on Android OS is nowhere near that of PCs and if there are vulnerabilities, the folks at Silicon Valley quickly release security patches and fixes. To combat vulnerabilities, Android releases monthly security updates on Nexus devices.

The best antivirus for your phone is yourself. If you resolve not to click links in unsolicited emails and messages and to stay away from pirating apps (seriously, stop) by downloading paid apps on 3rd party websites, you’re as safe as yesterday is.

I know antivirus apps offer other services like phone location tracking, call and message blocking and data tracking. If that’s the reason you have one installed, cool. But the truth is, you don’t need 3rd party apps to perform these functions.  Instead of installing an antivirus that most of the time does absolutely nothing, you can take a more proactive approach to avoiding malware on your device such as:

Most battery savers, task killers, optimizers, boosters, antivirus need to run in the background most of the time and most of these apps have some serious privacy issues such as data mining, tracking and sending your data to servers. They are usually bombarded with ads or some bogus warning to make unsuspecting users vulnerable in order easily squeeze more money them usually through subscription service and what not. So if you have apps that fit into what I’ve described in this article, uninstall them right now. You don’t need them.

Editor’s note: This post was co-authored with Kwamina Arthur.

One thought on “The following apps are draining your battery”