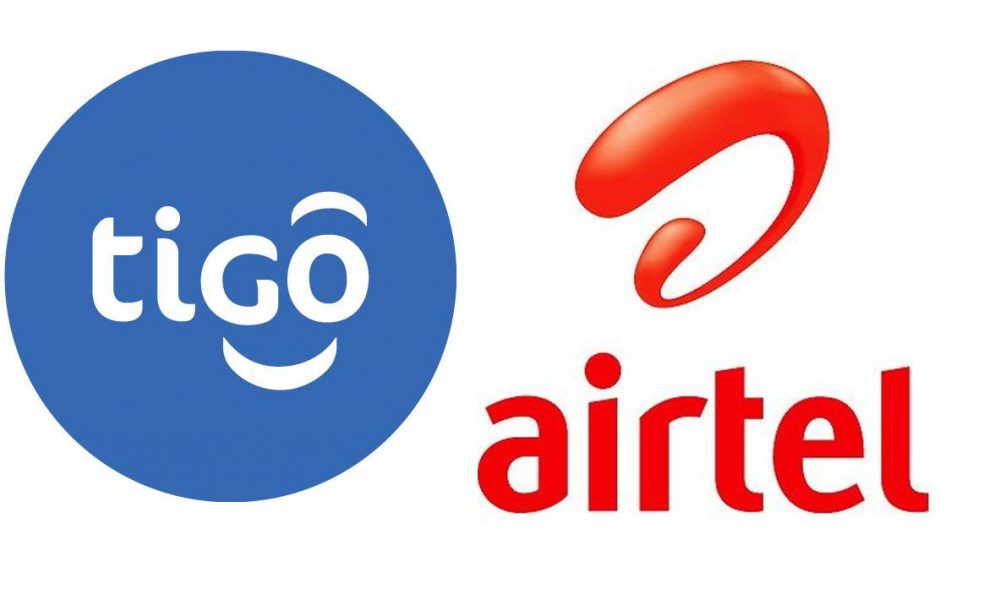 Airtel is in talks with rival Millicom International Cellular (operators of tiGO) for a possible merger in Ghana, as India’s number 1 telecom operator, embroiled in a brutal tariff war in its home market, tries to find ways to improve operations in Africa where it has yet to make a profit since entering the continent in 2010.

Any such merger would see the combined entity replacing Vodafone to become the second largest telecom operator in Ghana, an intensely competitive market led by South Africa-based MTN.

“The two companies are in discussions for a possible joint venture wherein both companies could hold equal share,” one of two people, who confirmed the talks to Economic Times, said.

The second person said while all consolidation possibilities were on the table, one of the options being considered was similar to what Airtel stitched together with Malaysia’s Axiata in Bangladesh. Airtel has just concluded merging its operations with Axiata in the neighbouring country, under which the Indian telco owns a 25% stake in the combined entity with the partner holding more than 68%.

While Airtel declined to comment on the talks in Ghana, Millicom, which operates under the brand of tiGO in five African markets including Ghana, didn’t respond to an email seeking comment.

Airtel Ghana contributes 6-7% to Bharti Airtel’s Africa revenue, which totaled close to $900 million for the July-September quarter. Net loss for Airtel’s Africa operations narrowed during the quarter to $91 million from $170 million a year earlier. Ghana is tiGO’s second largest market by subscribers.

According to Ghana’s National Communication Authority, Airtel held a 15.71% market share for mobile data market with nearly 3.1 million users as of October end, while tiGO had a 14.71% share, or 2.9 million users. Vodafone held a 17.91% market share with more than 19.4 million subscribers.

Airtel chairman Sunil Bharti Mittal has said previously that the telco was considering mergers or stake sales of some of its African assets, especially in those markets where it was not in the top two positions, in an attempt to cut its $12 billion debt pile and turn the African operations profitable.

Turning around Africa is all the more important for the company faced with severe financial pressures in its largest market of India, where it is in the midst of a cutthroat price war unleashed by the entry of Reliance Jio Infocomm.

Besides exploring consolidation possibilities in Africa where it has already sold most of its towers and operations in Burkina Faso and Sierra Leone to France’s Orange Telecom, Airtel is looking to raise funds by selling stake in its tower unit, Bharti Infratel, and via a bond issue.

One thought on “Airtel in talks with tiGO for Ghana merger”