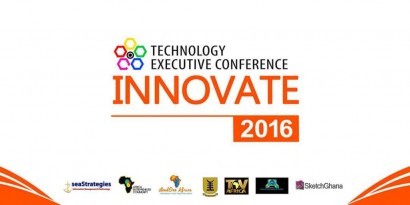 Six teams from six universities in Ghana gathered at the LBC Auditorium at the University of Professional Studies, Accra to battle for first place a hackathon organized by the Technology Executive Conference (TEC).

BrainTech’s campus communication platform was adjudged the best and the team walked away with a GHS 2,000 cash prize. The other teams received handshakes and certificates.

This conference is a precursor to the main event scheduled for the 23rd of July, 2016 at the British Council from 9 a.m. to 5 p.m. The speakers for that event include Frank Onwona, Chief Technology Officer at Rockforrest, Inc. Technology Consultants, Richard Okyere-Fosu, Director of IT, Databank, Augustine Blay, President, LeadOne Africa and Prof. Kwabena Frimpong-Boateng, Renowned cardiothoracic surgeon & President, Ghana Heart Foundation.