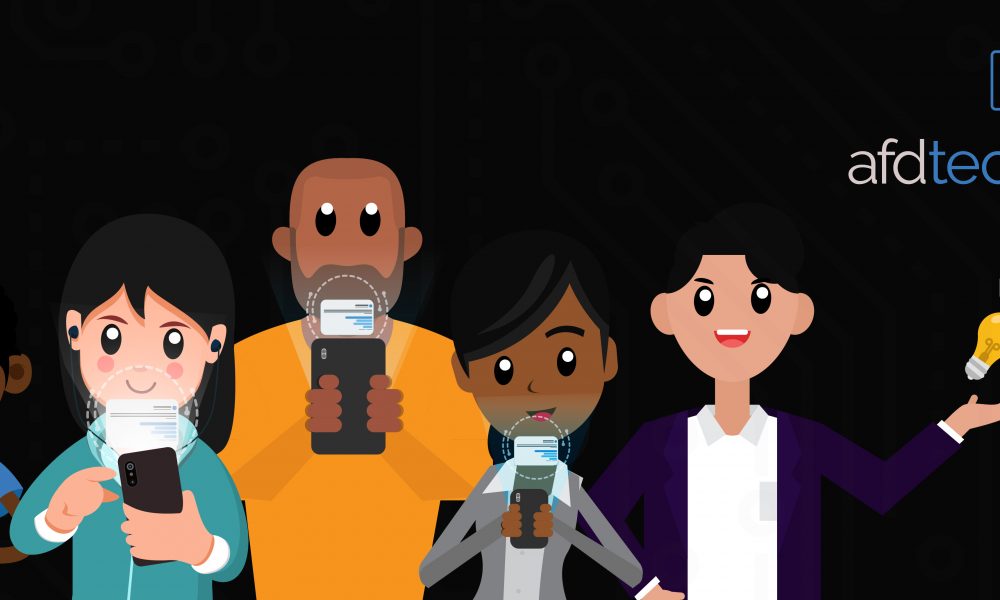 The second edition of the Afdtechtalk weekend polls came on as planned over the weekend. As usual, we received some interesting feedback. Let’s get to it:

When you visit a restaurant, do you start searching for WiFi?

61% answered “No” to this question which I found surprising given that I always mash the refresh button in my WiFi page any time I decide to eat out. But well, it may be due to the fact that many of the hotspots at public places are either terribly slow or simply don’t work. If you frequently use WiFi, follow the following guidelines to remain safe:

Inasmuch as you’ll find free alternatives, paid versions of apps ensure a seamless experience. App distribution platforms such as Play Store do guarantee some level of security but sometimes, a couple of malware-ridden apps do pass through the cracks. Pirated versions of paid apps offered for free are very dangerous and could steal your personal data. Some carry keyloggers, trojan horses and rootkits. Avoid them at all costs.

On your phone, do you use

For the sake of OCD, I personally use the default font. I try to use custom fonts but I usually find myself running back to Roboto. I wouldn’t mind using the San Francisco font from iOS though.

How long do you keep your wallpaper before changing it?

I asked this question because I am experimenting with creating Afdtechtalk wallpapers and making them available for public download on weekly basis. Since 56% of you hardly change your wallpaper, that’ll be a win for us. *Poker face*

Go to your app drawer. How many apps do you have installed?

This may come as a surprise but I actually don’t like seeing many apps in my drawer. There are 62 apps installed on my primary phone and 33 on my secondary phone. I don’t keep “parallel apps” either, you know, when two or more apps do exactly the same thing.

What’s your preference? Writing notes on

Haha, another funny one but I tend to remember things more when I write them on paper. It’s less distracting to take notes on paper. I do use Google Keep and Samsung Notes an awful lot though — You just don’t know how convenient it is to make shopping lists with Keep and have them sync across devices. Screen-off memo on my Note8 also helps me capture stray thoughts conveniently so I don’t forget them

This is an interesting one. There are never-ending debates about the pronunciation of GIF but the creator says it is pronounced “jif”, so the 46% of you that chose “gif”, WYD bro? Gizmodo disagrees with the creator’s opinion though.

How much data do you use daily?

Very interesting insight. I guess I have to write an article about the best data deals from Ghanaian telcos

You’re in a difficult situation. What do you do?

If you’re reading an article, how many minutes before you lose interest?