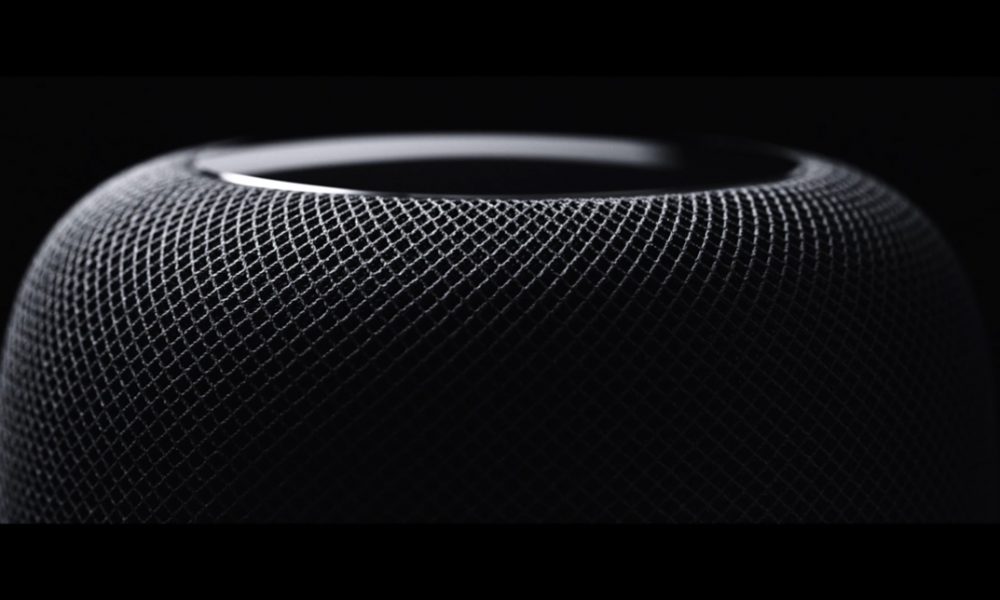 The day was Saturday, September 9th, 2014. Apple’s CEO Tim Cook, on stage at Apple’s annual product launch event, unveiled “the next chapter in Apple’s story” and the most functional smartwatch yet, the Apple Watch. After a typically sexy intro video, the crowd cheered for longer than it should’ve, but that’s always expected at an Apple event. The first ever Apple Watch exuded elegance and offered uncompromising functionality in ways we had never seen in any other watch from the tech industry. Sure, you could argue that the Moto 360 and other round smartwatches looked better because of their shape, but there was something different about this smartwatch. Something premium. Something that worked. Fast forward to April 24th, 2015, when Apple stores officially opened their doors to people interested in buying the watch. The Apple Watch ranged from $350 to a whopping $17,000, the higher end offering the same functions but in a gold-coated frame. Even $350 wasn’t exactly cheap or accessible for a smartwatch at the time, or so we thought. Fast forward once again to the immediate quarter after the product’s launch (Q2 2015) and the smartwatch from Cupertino reportedly accounted for a staggering 75% of global smartwatch sales. A year earlier, Samsung owned the market with 74% of all smartwatches sold. The Apple Watch’s arrival left Samsung with just 7.5% of the cake. That’s seven and five with a point between both numbers. Apple’s “next chapter” at the time snatched the global market by the strap despite being years late to the party. The iPhone maker’s latest chapter, also late to the party, has had a different narrative to this point.

This latest chapter was announced on June 5th, 2017, at the Apple Worldwide Developers Conference (WWDC). The cylindrical device was described as a “speaker first” with interactively smart features. I’m talking about the HomePod, Apple’s home speaker and answer to Google Home and Amazon Echo. Amazon’s smart speaker first went on sale in June 2015, and Google followed in November 2016 with Google Home. The HomePod after several delays went on sale on February 9th of this year because Apple in typical fashion was trying to tighten every loose bolt before release. Under Tim Cook’s reign, Apple has primed itself as not being the first to do something, but the first to do something that matters most. It’s unsurprising then, if absolute quality is prioritized even at the expense of missing release deadlines made known to the public. Attention to detail and quality is what has earned Apple’s reputation as a well-respected brand globally, anyways. Today, many people buy Apple products primarily because they are products made by Apple, not necessarily because they offer needed value. Apple has a sizeable chunk of market share in several product categories. iPad? Best selling tablet. iPhone X? Best selling smartphone since its release. Apple Watch? You already know. The HomePod? Yeah, let’s go back to the HomePod. The Apple Homepod (Credit: The Verge)

Apple shipped 600,000 HomePod units in the first quarter of 2018, representing 6% of the global market share. In comparison, Google shipped 2.4 million units (26.5%) of the Home speaker and Amazon shipped 4 million units (43.6%) of its Echo. Yes, it’s too early to announce a loser but remember the story of the Apple Watch? The Apple Watch offered (relatively) real value in the smartwatch space, and that yielded results in the shortest time. The HomePod is struggling to do that in the midst of its aggressive competitors. What does the HomePod offer?

Apple’s smart speaker, touted as a speaker first before anything else, has Siri. Amazon and Google have Alexa and the Assistant, respectively. Both virtual voice assistants are known to be miles ahead of Siri in terms of interactivity, functionality, and integration with third-party products and services. In these areas, Alexa and Google Assistant are improving and getting additional features faster than you can read the news on new additional features. Google recently announced that the Assistant now works with 5,000 smart home devices, up from 1,500 just 4 months earlier. Alexa works with 12,000 devices from over 2,000 brands, and that number keeps increasing by the day. Google Home comes in the three different editions; the original Google Home ($129), Google Home Mini ($49), and Google Home Max ($399). Amazon offers the original Amazon Echo ($100), Echo Dot ($50), Echo Plus ($150), Echo Spot ($130), and Echo Show ($230). The Apple HomePod comes in just one edition and it costs $350. Google Home works with Google Play Music, Spotify, Pandora, and YouTube Music. Amazon Echo works with Amazon Music, Spotify, Pandora, iHeartRadio, and TuneIn. Apple’s HomePod only works with Apple Music and iPhones. Google Home and Echo work with too many smartphones, including the iPhone. The HomePod only reigns supreme in sound quality. Even in that field, Google’s Home Max offers a similar sound experience with a superior, badass Google Assistant. You should get the point by now. Most of this could change and Apple is certainly working towards offering as much as Amazon and Google but the e-commerce and search giants certainly don’t seem to be waiting for Apple to catch up. Even if Apple does catch up in value, would they be willing to match the price offerings of their competitors? Think about it. There are rumours that Apple plans to release a cheaper HomePod for $200. That’s $150 more than the cheapest Amazon Echo and Google Home and $70 and $100 more expensive than the standard Google Home and Amazon Echo, respectively. Amazon and Google will continue to gain popularity owing to their aggressive strategy to target all wallet sizes with different price points for their range of devices. Apple is stuck between a rock and a hard place on this because sacrifices have to be made to produce something as cheap as the Home Mini or the Echo Dot. To make a product as cheap as $50, sound quality has to dip. Tim Cook and his engineers marketed the HomePod as a “speaker first” because they knew their weakness – Siri. Reducing sound quality means making the HomePod “mini”… nothing first. “Okay” sound with an average voice assistant. That’s mediocre at best – something the world’s largest tech company isn’t known for. Stick with high quality and have the least market share, or compromise on quality for a bigger piece of the pie? Decisions decisions.

Among other things, Apple is known for enjoying the largest profits in markets even when their products are not the highest selling, thanks to their relatively fat profit margins on each product. This has a different twist, though. Apple is making money by selling the HomePod. Google and Amazon are not only making money from selling their smart speakers, they’re also making money through ad and product targeting on Google services and Amazon’s e-commerce business respectively, all thanks to data harnessed from these speakers. Google and Amazon are making money both directly and indirectly. No one’s playing around.

Like I said, we’re only in the early days. It should be interesting to see which route Apple takes. In any case, the company is making more than enough money to take big bets on different technologies like self-driving technology, augmented reality, and yes, smart speakers. I doubt the iPhone makers would waste too much sweat on smart speakers, though. Not in the short term at least. That’s what I think. Alexa, what do you think?