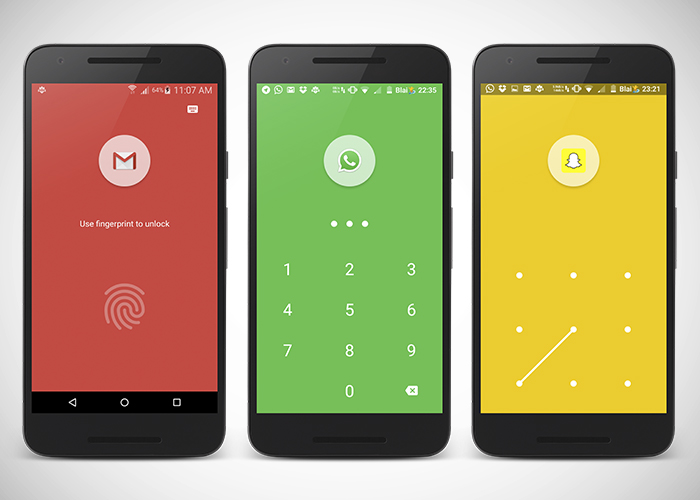 Most of us use lock screens to secure our devices and keep our data away from the prying eyes of colleagues and friends. This first layer of security is insufficient because once your device is unlocked, anyone at all can have access to your data. A lot of us use app-locker apps to lock specific apps on our phones in order to beef up security and privacy.

If you’re like me, you wouldn’t care much about lock screens and app-locking apps, but after getting my Nexus 6P which comes with one of the fastest fingerprint sensors currently available on any mobile device, I decided to activate Nexus Imprint for my lock screen and to authenticate Google Play purchases. My occasional strolls in the Google Play Store led me to App Lock, an app that rides on fingerprint security technology to lock specific apps on your device. With App Lock, I can secure my apps and information from nosy intruders and selfie takers.

Installing and enabling the app will allow fingerprint security on all your apps, both system and downloaded apps, from banking apps, emailing apps through to your social media apps.

What makes App Lock stand out If you wanna give it a shot, head over to the Play Store.