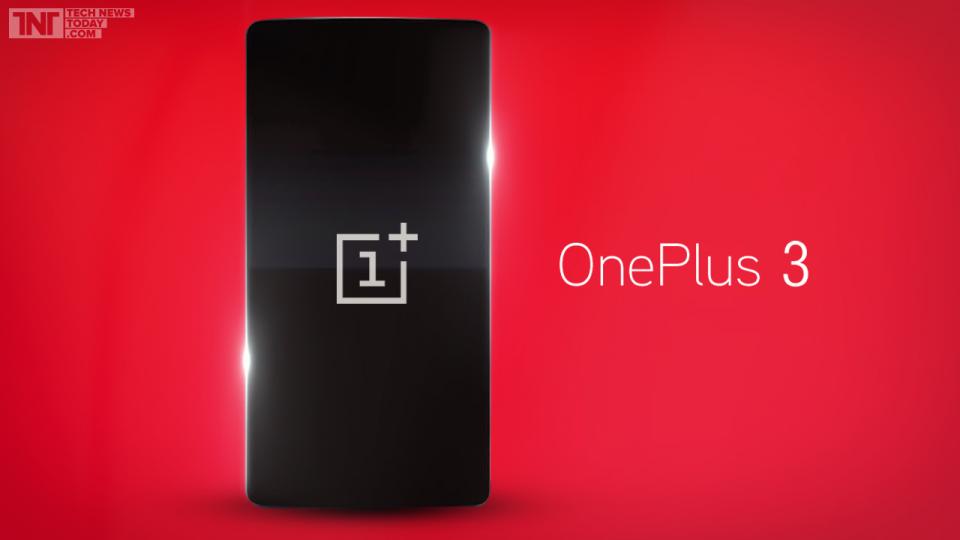 When the OnePlus One (OPO), touted as the “2014 Flagship Killer” was released, I scoffed. I wrote it off as one of those Chinese startups that will soon fade into oblivion. The creators of OPO designed it to compete with high-end flagship devices by offering similar specs at a much lower price. I had doubts about quality control & assurance of their devices and the invite system which was the only official way to purchase OnePlus One devices. To get an invite, users will have to wait for contests and raffles at first. After that, the people who actually buy the device will be able to invite friends to purchase their own phones. Compared to walking to a shop or buying a device from any of the online platforms, this process was tedious and unnecessarily long and winding.

However, the OPO turned out to be a marketing success in spite of many controversies the young company run into. As of the end of 2014, the OnePlus One had sold over a million units, despite only planning to sell up to 50,000 units. Two years down the line and OnePlus has manufactured three other devices: OnePlus 2 (OP2), OnePlus X (OPX) and now OnePlus 3 (OP3).

Following the announcement of the One Plus 3, many have given the device a thumbs up. Here’s why we think it’s gonna outperform its predecessors:

The Invite System Has Been Ditched

In the past, OnePlus completely bypassed middlemen and retailers. They sold devices directly to consumers who had either won raffles or had been referred by other consumers. At first, this seemed like an attempt by the phone manufacturer to create an elitist class for its devices. However, the strategy was used because OnePlus didn’t have the muscle to mass produce like other smartphone giants so devices had to be manufactured on order. Now the company is ready to compete. You want an One Plus 3? Just like any other device, just visit the OnePlus website and place your order! The good news is that payment is not limited to PayPal; payment can be made with MasterCard and Visa as well. The invite system throttled global penetration but One Plus 3s are going to be easily accessible to interested buyers. An increased global penetration is definitely on the horizon.

OnePlus listens to consumers and incorporates their feedback and suggestions in subsequent devices. It is easier to do so when you are a startup trying to gather clout but this is still commendable. There are at least three features of the One Plus 3 that have clearly been influenced by customer feedback. First is the reintroduction of NFC, that, for some very strange reasons, went missing on the OP2! Also, the One Plus 3 dons an all-metal aluminum body with some very nice contours. OnePlus took a few pages from the design schematics of the HTC 10 and the iPhone 6 but hey, it’s 2016 and you will have an all-metal phone if you purchase the One Plus 3. Yeah, and the invite system has been ditched, so there’s that too.

One Plus 3’s Specs Are Insane

Okay, let’s compare the One Plus 3 to my favourite 2016 flagships; the Samsung Galaxy S7 Edge and the HTC 10.

The displays on all three devices are protected by Corning Gorilla Glass 4. Also, they all run Android 6.0.1 Marshmallow. They are powered by the Snapdragon 820 chip and the Adreno 530 GPU, support fast charging, have super-fast fingerprint sensors and NFC capabilities.

Now, with the same cohort, let’s look at where the One Plus 3 shines. OP3’s got a USB Type C 1.0 reversible connector while the S7 Edge manages only a microUSB 2.0. Assuming more megapixels translates to better photos, the OP3 takes the lead with its 8 MP front-facing camera whereas the other two devices rock 5MP apiece.

OnePlus 3 has taken the lead in the RAM department of the spec wars — overkilling with the tremendously huge and monstrous 6 GB of RAM while both the S7 Edge and HTC 10 don only 4GB of RAM.

Sounds too good to be true, right? Don’t get a nerdgasm yet — OnePlus slaps us back into reality by making the OP3 thinner which results in a domino effect. First, the 16 MP rear-camera protrudes from the back of the phone, there’s a 300 mAh reduction in OP3’s battery capacity from 3,300 mAh in the OP2 and as damage control, the OP3’s resolution comes in at 1080p (400 ppi). The resolution will probably not bother you much until you want to immerse yourself in VR or hold your phone against a colleague’s 2016 flagship.

OnePlus devices run on OxygenOS, a customized version of stock Android. (For additional information, refer to first paragraph of this post). Unlike other traditional forks of Android, OxygenOS is a pleasant customization. OxygenOS’ UI/UX does not deviate much from stock Android. It adds some much needed customization points to Google’s barebones Android. It’s almost as though stock Android has been perfectly tweaked. Also, OnePlus relies on Google Apps and does not provide duplicate apps on its devices. The largely bloatware-free OS also means that performance is going to be at par — or even better than its compatriots .This is one weighty point that makes the OnePlus worthy of consideration by avid Nexus fans.

Looking forward to reviewing the device in the coming weeks!