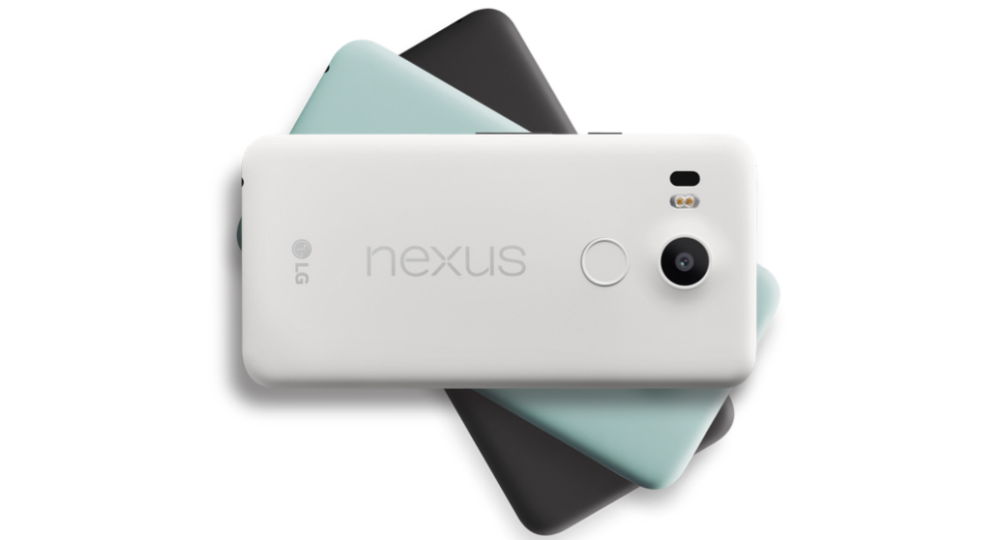 Every year, Google enters a partnership with an OEM to make the hardware that will showcase Google’s Android in its purest form. The device maker will make the hardware while Google takes care of the software. This is referred to as the Nexus program.

Google gave birth to the Nexus line in January 2010 with HTC making the first device: Nexus One. Nexus 10 tablet came in later in that year. Samsung Galaxy Nexus succeeded the Nexus One in 2012. Nexus 7 (2012) tablet made a debut in that year as well. LG then took over the program and brought us the Nexus 4 in 2012. They also produced the Nexus 5 in 2013 and the 2nd 7-inch Nexus tablet, the Nexus 7 (2013). In 2014, Lenovo-owned Motorola produced Nexus 6, while HTC offered the Nexus 9 tablet. The latest guys on the block are the LG Nexus 5X and the Huawei Nexus 6P.

Google currently have two media players; the Nexus Q, which was replaced with Chromecast and the Nexus Player

With 2016 already underway, and Android N preview in the public domain, we are looking forward to the real next big thing in Android: the next Nexus(es)

Apart from the Nexus One released in January, all others have been released in the latter part of the year. The 5X and 6P have had the earliest launch being 29th September. We are expecting the next Nexus around that same time, as by then Android N will be fully baked and the next Nexus will be the device to show its powers.

HTC made the very first Nexus device, and later the Nexus 9 tablet. LG leads with three devices. Huawei entered last year with the premium Nexus 6. Rumor has it that Google has signed a 3-year contract with HTC, who knows they might make the next device.

The LG G5 looks excellent and futuristic which makes me believe Google might go another round with LG. Huawei made a hit device and I believe end users might want another Huawei Nexus. As the year rolls we will be hearing more concrete leaks, until then let’s wait and see

Which manufacturer do you want to see come out with a Nexus?

Usually, the design of the Nexus is based off the design of the flagship of the OEM making the device. So, for example, in 2013, the LG Nexus 5 looked so much like the LG G2. Since we can’t quite lay a  finger on which OEM might get the contract this year, we can’t really comment on how the 2016 Nexus will look like.

If HTC makes the next one, we are expecting a premium metallic design. Screen sizes might also hover around what we currently have in the Nexus 5X and 6P.

Qualcomm’s Snapdragon 820 will most likely show up in no less than one of the gadgets and we would likewise expect a fingerprint sensor. In addition, we expect the next Nexus to rock USB Type-C. Google, don’t let us down, we are trying to create some industry standards here.

Before, Nexus devices took a major L when it came to the camera. This ‘anomaly’ was rectified from Nexus 6 up so we anticipate a decent performing camera.

Nexus devices always debut with the latest iteration of Android, and with Android N already around we can’t wait for the hardware and software merger. The Developer Preview has brought some interesting features and APIs, with multiwindow and others looking to make it to the final build. Android N looks like a more polished and a refined Android 6.0 Marshmallow with all the right tweaks and adjustments in place. The software will be nothing short of awesome. For now Android Nutella looks like a people’s favorite for Android 7.0 alias. Nougat will definitely get the hype as soon as Google messes with us during this naming ceremony. Let see how it turns up.

Given that the Nexus 6P and 5X have been discounted many times recently, we cannot help but assume Google is clearing the shelves for the next Nexus phone. We will be pleasantly surprised if the Nexus 7 program is rebooted.