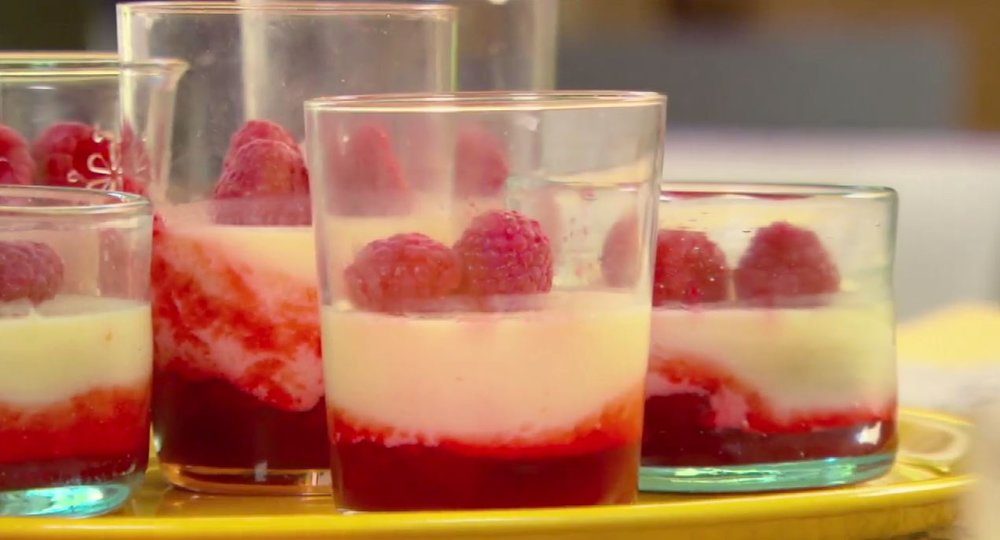 Even though I’m a stickler for Google’s barebones Stock Android ROM, I still feel a few improvements and additions will add to the user experience. Google’s campaign to make custom ROMs redundant seems to be catching up because barebones Android is beginning to offer some of the nifty features one could use only after installing a custom OS. While Android 5.0 and 6.0 brought some of the most anticipated and needed features, a few issues were not addressed. I expect the following changes in the next iterations of Android:

Google likes to flaunt that its system is buttery smooth hence you’d never need to reboot to fire things up. While this is mostly true, a reboot button comes in handy when you want to restart your phone after installing a mod or making some changes (applies to advanced users). The inclusion of a reboot button isn’t going to damage the interface and flow of the UI elements.

Customizable fonts is a feature that has long existed in And and up to now, this isn’t a native feature in Pure vanilla Android.   Even though I love Roboto so much, I sometimes get tired of it. I want the option to change my font. Google Play Books have some beautiful fonts I wish I could use systemwide; Literata, Merriweather, Sorts Mill Goudy and Vollkorn.

This is where Google takes a fat big L. Landscape mode in Tablet UI on Android is basically a stretched-out phone UI. The wide white spaces at the edge of the screen when using apps not optimized for tablet mode really reduce the user experience. It’s only Facebook I’ve seen try make use of the white spaces. I think developers should look into this

Android has a data usage tracking feature tucked in Settings. This feature rolled out with Android 4.0 KitKat. Before Android 6.0 Marshmallow, there used to be two sliders that you can move so you’d see exactly how much data you’ve used in a specified time. So say, I want to check the data I’ve used in 3 days, I could conveniently slide and see what’s up. Now it’s gone. I want it back

This made an appearance in Android 6.0 Developer Preview but it didn’t make the cut in the final product. The white out scheme gets crazy sometimes. I’d prefer a dark systemwide them.

From Android 5.0 Lollipop, Google decided to make the status bar part of the screen rather than just a section. When you scroll through white pages, most elements get hidden. This is another area Apple beats Google. I’ve seen some OEM’s like Lenovo incorporate this feature AS FAR BACK AS ANDROID 4.0. SoundCloud and Phonograph have incorporated it as well. Why hasn’t Google done same system-wide?

Multi-window mode was introduced in Android Lollipop as an experimental feature and very well hidden. You had to go through hoops to unhide it. It is still very buggy and lack the ability to resize like in Samsung Galaxy Notes. This feature makes sense for multi tasking on large screen devices like phablets and tablets with more than enough screen real estate.

While I understand that the purpose of Stock Android is to give the user a clean experience, I believe these cherry picks will enhance that experience.