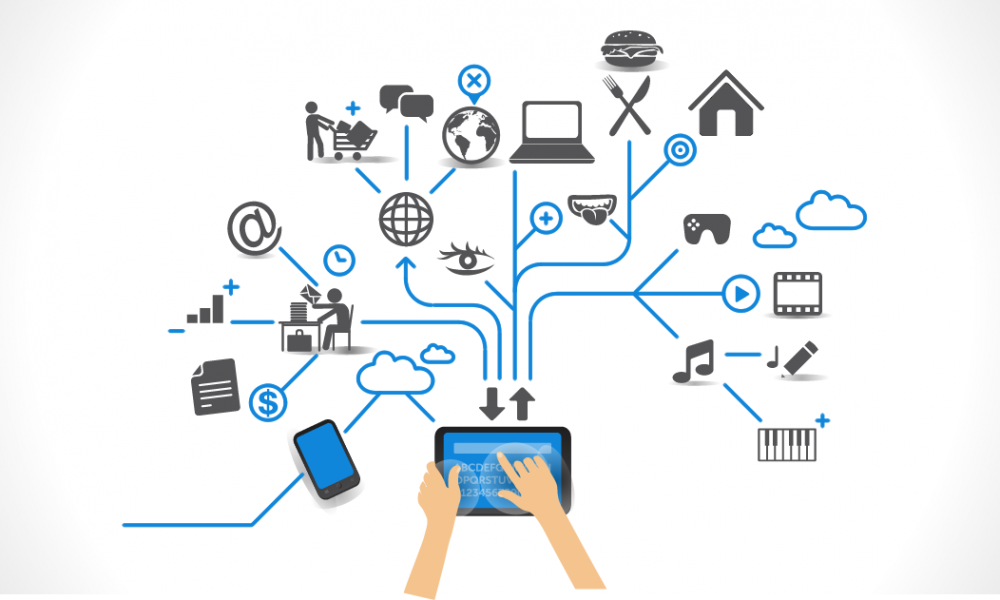 Vodafone Business Solutions in an event yesterday at the Labadi Beach Hotel organized a workshop on the evolution of the Internet of Things (IoT) concept.

The event gathered industry players who are well positioned to adopt the IoT on a large scale in Ghana. Joseph Adigbo, the Head of Products and Marketing at Vodafone Business Solutions (VBS) Ghana spoke about the new business models and the additional value that will be unlocked once we harness the full potential of IoT in Ghana. He noted that in Ghana, there will be some early adoption challenges but as we move to full acceptance, they will ease. It is worth noting that 64% of companies in Ghana are expected to adopt the use of some form of IoT solutions in the next two years. This will better position them in the world because by 2022, the global value of IoT is expected to be in the region of $14.4 trillion — about seven times the value of global telcos by that time.

Matt Hatton, the CEO of Machina Research, the world’s leading research and consultancy firm focusing on machine-to-machine (M2M), Internet of Things (IoT) and Big Data, was also present to on the motivation for adopting IoT. Matt stated that the inspiration is to generate more revenue and save costs for corporations.

IoT is here to stay!

IoT has grown to tremendous heights in terms of its value to people, vehicles, homes, cities and industry. For instance, it is very easy to track activity and collect health data from the use fitness bands. Also, you can stay connected to the internet at all times during a cruise in your car thanks to companies like Zubie who have reinvented in-car entertainment. Google’s Nest has brought smart connections to our homes. Now thermostats and lights can be controlled right from our mobile devices. It might interest you to know some cities have intelligent street lights which dim when no activity is detected, but brightens when movement is detected. In the world of retail, running out of inventory for example is a thing of the past in some companies while industries are saving money from the application of IoT.

With recognition by various industry watchers such as Machina Research and Garner, and with the most global M2M connections, Vodafone is well positioned to be a credible source powering IoT solutions for various companies.

The Head of Business Solutions at Vodafone Ghana, Angela Mensah-Poku urged software developers and others involved in the ecosystem to be creative and innovative with their IoT solutions in order to push Ghana and the world at large into the next millennium.

Sooner rather than later, IoT will becoming more pervasive, permeating all sectors of the economy and causing a transformational shift in the way we do business. Are you ready for the disrupt?