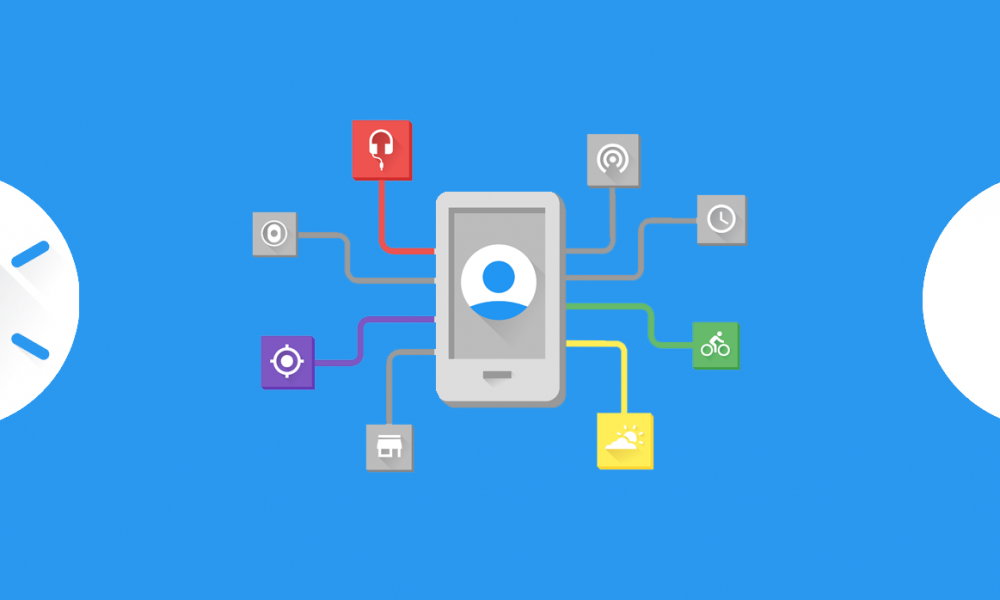 As we learned earlier, “Awareness API” will enable apps to intelligently react to current user situations by making use of sensor-derived data — Time, Location, Activity, Weather, etc — to get a better sense of what the user is doing in order to provide a more customized experience and doing so with minimal impact on system resources.

With our devices nagging us all the time, it can be quite exhausting and counterproductive attending to them. Google aims to solve that problem on Android by making apps context-aware. To recap, an example of context-awareness in apps is Google Maps launching automatically it detects you are in a moving car or weather forecasts projecting on your screen via Chromecast when you get up from bed without you digging for such info.

With Google working closely with partners to extend context aware features into their apps, we should see more and more apps in the Play Store that employ Awareness API to make our lives simpler and more productive. This will come as an update to the Play Services app. It’s clear by now Google’s grand plan of bringing context into everything! Let’s connect dots, shall we?

Google apps as well as other third-party apps that utilize this shiny, new API will all be interlinked together and tied to Google Now which will be cannibalized into or powered by Google Assistant. Google Assistant (in addition to responding to user queries) will act as a one-stop center for all real-time information pulled from other apps installed or not (via instant apps) essentially making Google Now/Assistant more robust than it currently is. Yes, believe it or not Google Now has replaced many apps I had installed.

Google will use its massive repository of data it has gathered over time from your smartphone, tablet, PC, smartwatch or at home or in your car to extrapolate current user situations that will trigger that advanced algorithm and serve you a response. Genius.