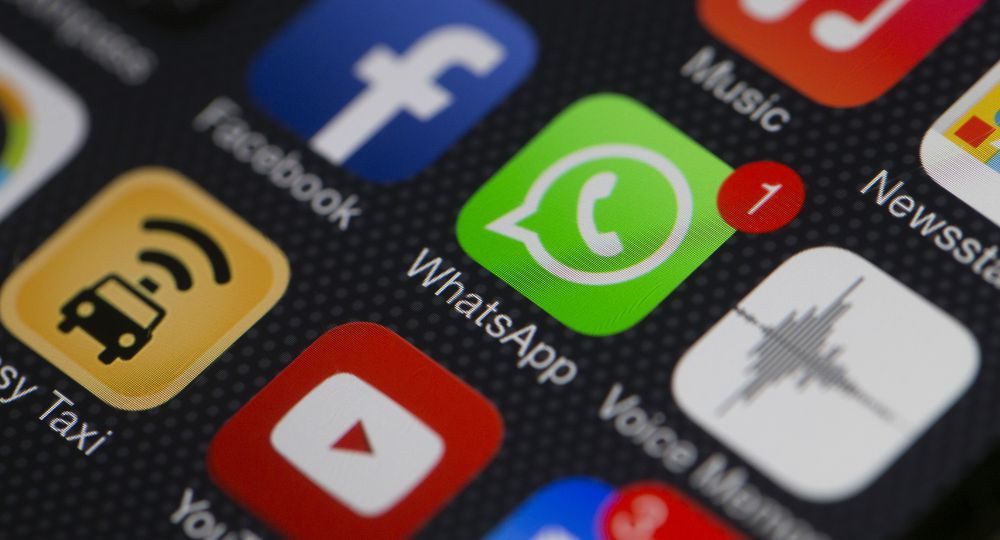 You need some level of speed to be able to sustain the heat and excitement when interacting with friends and loved ones on IMs such as WhatsApp. But more often than not, the race to keep up the pace results in embarrassing typos and statements we’d like to recall moments after we we send.

If you’ve ever wished for the ability to edit messages sent on WhatsApp, or that to recall already sent messages, you may be in luck. A video embedded in a tweet from WABetaInfo appears to show the two new features in use. WABetaInfo, a source of early WhatsApp news and speculation, claims to have discovered the feature in the WhatsApp 2.17.1.869 beta build for iOS.

It appears to work by tapping and holding on a sent message to bring up a list of options, including “revoke”, which can be selected to delete the message from the conversation. It also seems that this can be applied to read messages, as WhatsApp’s blue check marks can be seen briefly before the messages are removed.

A subsequent tweet reveals an “edit” option available in the same menu, which would allow users to amend the content of sent messages. WABetaInfo says would be disabled by default.

We expect to see this feature roll out in the Android version as well.

Pumped as we are? Let us know in the comments section.