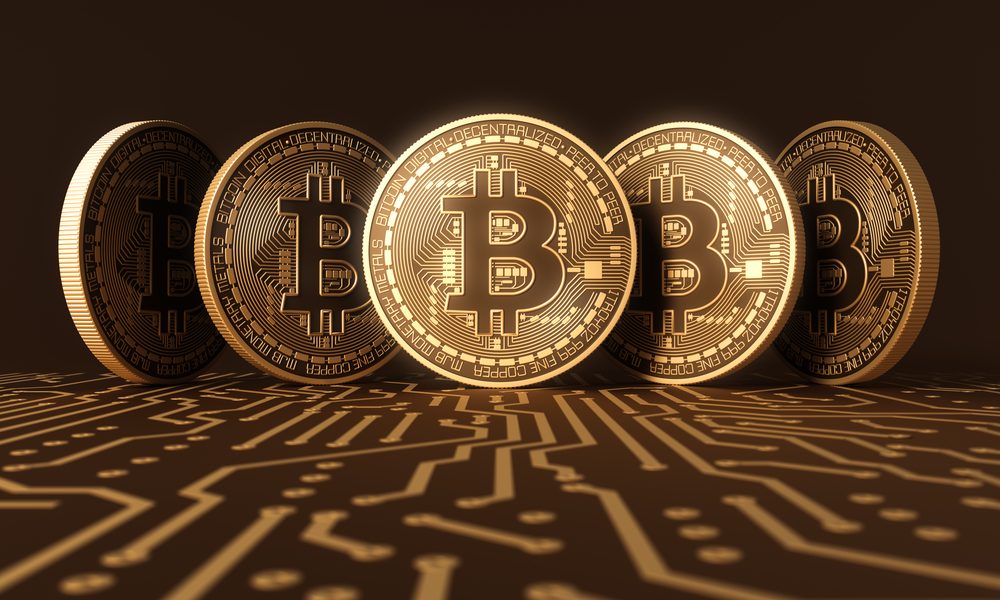 Like the California Gold Rush of 1848–1855, our world today is hit with a new craze surrounding digital forms of money; Bitcoin. If you are a little familiar with the internet and social media, you may have come across claims of some individuals being several times richer “overnight” through Bitcoin. You may wonder whether this whole bitcoin business is another scam or ticking time bomb waiting to go off.

Though Bitcoin and the technology backing it seem to be for computer geeks, there are other simple things about this new form of money that may interest you. Below are few salient points that can help you get a little grip on this digital currency under 10 minutes. Don’t stop reading…

Bitcoin is the world’s first cryptocurrency and decentralized digital currency. This is due to the fact that the system works without a central regulatory body unlike most world currencies. It was introduced by a Japanese, Satoshi Nakamoto, in January 2009 using the blockchain technology.

Is Bitcoin the only digital currency?

No, it isn’t! In the past few years, other cryptocurrencies like Litecoin, Etherium, Zcash, Ripple, Dash, amongst others have been introduced. Bitcoin however still remains the most popular, accepted and widely used in the cryptocurrency world of payments and transfer.

Is Bitcoin some sort of “booming investment”?

Well, depends on how one defines the term “investment”, however, Bitcoin is simply a form of digital money issued and accepted for payment just like the Ghana Cedi on your mobile wallet.

How do people make money from Bitcoin?

There are several ways people have earned from this new craze, but two seem to be the most popular. The first is buying and holding on to bitcoin until the forces of demand and supply make the currency appreciate in value above the initial amount you bought them.

The second is by becoming a shareholder in a bitcoin mining company. Bitcoin mining firms buy a lot of expensive computer hardware and solve sophisticated algorithms and earn Bitcoins as reward. The Bitcoins earned are shared amongst the investors per their respective investment proportions with the firm taking a rate for itself.

Though as at now, Bitcoin is not accepted in all jurisdictions, the technology backing the currency makes it very difficult to hack or control. Each unit of Bitcoin spent has a digital signature that prevents the same from being used for multiple transactions at once. The “live wire” of Bitcoin lies in the very volatile nature of its value. The price of 1bitcoin to a dollar keeps changing per the minute based on how much of it people want to buy or sell (demand and supply). It is not monopolized or controlled by any state or sovereign bank, its trust lies in the hands of its users. Hence it is termed by experts as risky due to the uncertainties in its value.

So there you have it. If you have other questions, do leave them in the comments section below.