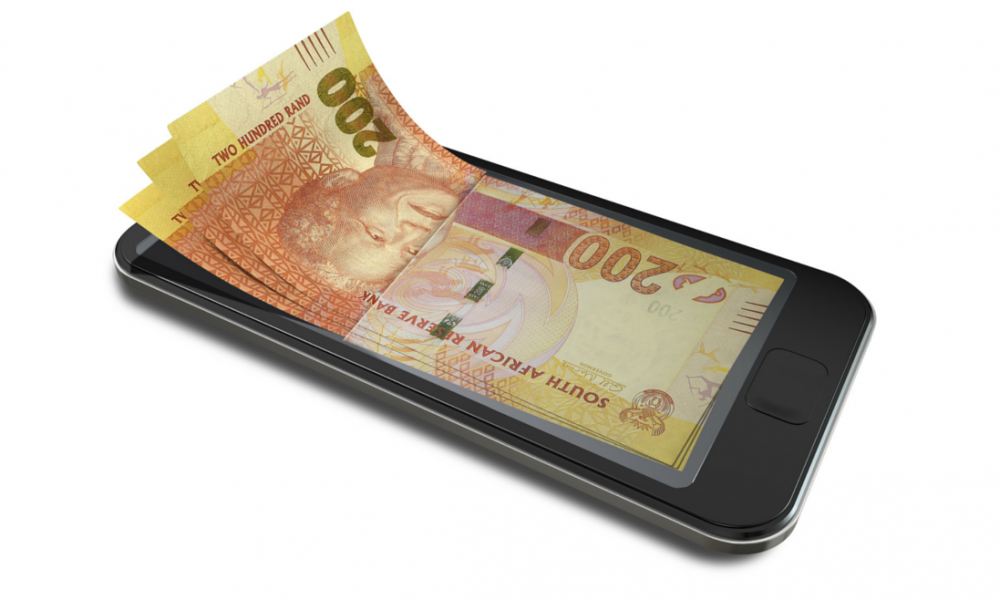 It is another Monday morning in the busy city of Accra, the year is 2048, and the rains are just setting in. Kwame dashes out of the door and hastens to his car, double checking his watch as he runs late for work. He speeds out of the drive way and gets a beep from his vehicle as an alert flashes on his dashboard screen. His utility bills are due. With his eyes still on the road he initializes payment with a few words and confirms payment with a fingerprint scanner. Bills paid. Receipt of payment sent to his email. Welcome to the future. Welcome to a cashless society.

Though this may sound like a scene in a science fiction movie, “the future” with respect to money, monetary transactions and monetary value may not be that far at all from the excerpt above…But will the case probably be same in Africa in the next 20 or 30 years? Let’s find out.

Money as a medium of exchange is also a means of exchanging value. From the days of barter trading to the use of precious metals such as gold and silver, to cowries, shells and cola nuts and more recent coins, paper notes and plastic, all forms of money had one aim in mind, exchange of value and transfer of purchasing power.

It is however important to note that for any form of money to be generally accepted to survive the test of time, it needs certain key characteristics: the trust of the masses or the society in which it is being used; ability to stand the wear and tear of multiple exchange of hands and other natural elements; specific in value or quantifiable in denominations; convenient in carrying around and making payments and transfers; and it also ought to be scarce.

These characteristics and more have caused the boost or fall of many various forms of money in different African societies. Imagine having to carry a scale where ever you go just to measure the right quantity of gold for every transaction. To top it up, you would have the weight of gold jiggling in your pouch hang around your waist. You may need to wheel a cart of gold if you wanted to purchase a house perhaps.

In Ghana, the “rejection” of the 1 Ghana pesewa by its users was largely due to its small size. Most Ghanaians complained it was too small to handle and the rigours of inflation doubled up the facing out of the 1 Ghana pesewa due to the social inconvenience. Today, the 1 pesewa coin is hardly heard of. Central banks across the world monitor the reaction and acceptance of society to banknotes and coins and take needed steps such as reducing quantum of the not so accepted denomination to ensure fiscal stability in the economy.

In our world today, we seem to be skewing towards the tangent of convenience, and money is not left out in this new development. The astronomical expansion of technology in recent times has led the Harvard University Economist, Kenneth Rogoff, to argue in his new book “The Curse of Cash” that bank notes are outdated due to current available technology. He also argues that physical cash is a “honey pot” for criminals who love the big notes. The birth of e-currencies such as bitcoin, dash and litecoin amongst many others signify the move towards a cashless society.

Online payment, money transfer, and money wallet platforms and apps and other fintech companies provide a means of convenient mobile banking and online money transfer and payments. But how ready is Africa for the foreseeable future of money, a cashless or “cash-lite” society?

Despite Africa having a large trench of unchartered opportunity in expanding its digital banking and e-money space, the continent seems to have a population that is still cash conservative to a large extent according to a report from KPMG issued in November 2016 on e-payments in Africa. The continent still lags behind the developed world in high speed internet connection and literacy which are both vital in the using of technology in e-money transactions.