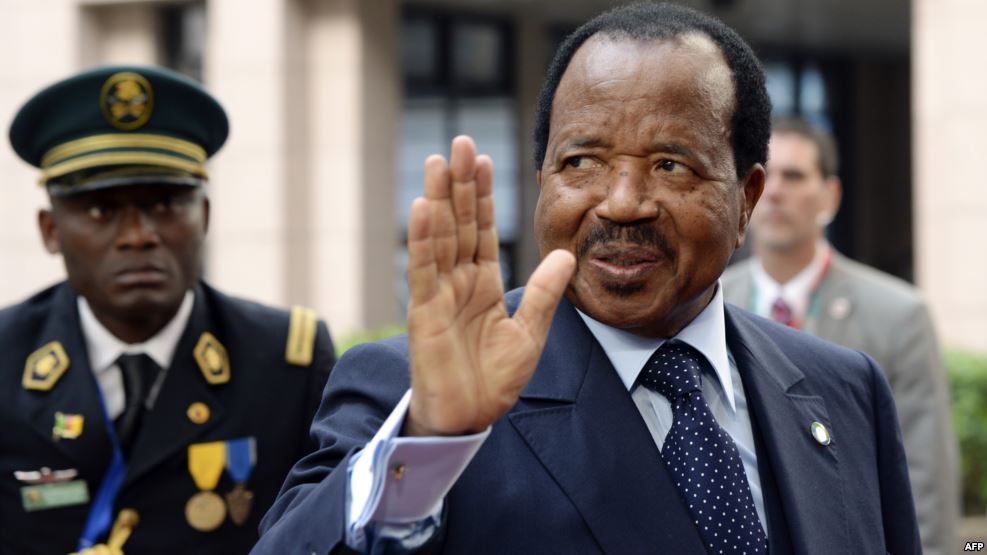 This article was contributed by Shalom Akinboboye.

In a world of fake news on Facebook and Twitter wars between presidents, where terms such as “internet shutdowns” and “web censorship” have become commonplace in conversations on human rights, it is becoming difficult to navigate the relationship between politics and technology. According to The Wire, governments around the world shut down internet access at least 50 times in 2016. A new curious case of a government interfering with internet connectivity emerged in Cameroon last week.

If governments continue to bully telcos and ISPs to ban and restrict internet access in the hopes of suppressing free speech, we are confident that technology will eventually win as people find creative ways to hack around blocked IPs.

For the last eleven days, the northwest and southwest regions of Cameroon have not had any access to the internet. The internet outage was as a result of months of protests against the dominance of French-language use in anglophone regions of the bilingual country. Beyond the politics, as details surrounding the internet shutdown unravel, we see another example of a government intent on controlling access by pressurizing telecom operators to cut connections. Cameroon authorities were easily able to impose the shutdown because the country’s optic fiber backbone is operated by a state-owned corporation, Cameroon Telecommunications (CAMTEL). Other mobile networks and Internet Service Providers; MTN Cameroon, Orange Cameroon and Nexttel rely solely on CAMTEL’s optic fiber to service their subscribers. In order to keep getting access to the government’s optic fiber service, they had no choice but to agree to the government’s request. An evidence of the request is a widely-circulated letter from the director of CAMTEL addressed to the minister of ports and telecommunications which states that “authorities at CAMTEL took measures on January 17 and 18 to coercively enforce [the minister’s] mentioned instructions to suspend internet services in certain sensitive regions”.

MTN Cameroon, the leading operator in the affected areas, sent messages to its subscribers, acknowledging the internet blackout and stating that it was due to “circumstances beyond their control.” Many believe the government’s move is an attempt to circumvent protest planning and communication through social media. However, in true internet fashion, this has prompted a #BringBackOurInternet campaign on Twitter and Facebook from Cameroonians in regions unaffected by the shutdown.

If governments continue to bully telcos and ISPs to ban and restrict internet access in the hopes of suppressing free speech, we are confident that technology will eventually win as people find creative ways to hack around blocked IPs. Case in point, from within Cameroon’s Internet block, a few brave souls are considering mesh networks as a way to access the Internet. A thread on the Mesh net subreddit, Darknetplan, may ensure that the next time Cameroon’s internet is shut down, some people can still be connected.