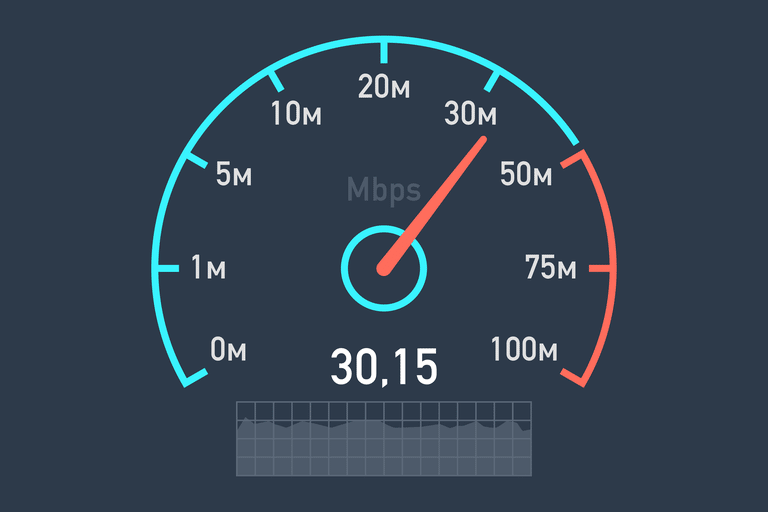 Today, we’re finally  going to learn what those letters that randomly keep changing in our notification panel stand for. We know they have to do with the network speeds but what exactly do they mean? You’ve got questions, we’ve got some answers.

What does ‘G’ stand for?

I remember back in the Symbian days, seeing a ‘G’ is all we cared about. It meant we were connected to the internet and could download songs and pictures from Waptrick. But now, seeing a ‘G’ is extremely rare. You usually see it when you turn airplane mode off and your phone is trying to find a network to connect to.

‘G’ connotes General Packet Radio Service (GPRS). Currently, it is the lowest speed you can possibly get on your post 2011 smartphone. The GPRS technology allows a maximum speed of 7 KB/s, which is why your phone’s internet is basically useless if you see the ‘G’ symbol — but you gotta take it like a G though. (Please don’t stop reading — only dad joke you’ll see, I promise)

So from GPRS, things started getting better and faster as the size of information to transmit via the internet kept getting bigger. Wireless mobile technology saw an evolution which was a whooping ~4X faster than GPRS. ‘E’ refers to Enhanced Data Rates for GSM Evolution, or EDGE for short. ‘E’ reaches a maximum speed of 27KB/s which is enough to send that chain WhatsApp message you just copied, but good luck if you want to play that Facebook video.

Nice to know: You cannot answer a phone call and surf the internet at the same time when you’re on EDGE. It’s either one or the other.

Indeed, ‘3G’ is short for the third generation of wireless mobile telecommunications technology. You may have noticed by now that, it is extremely rare for your phone to display ‘3G’. This is because the difference between ‘3G’ and the next generation (which I will come to), is quite blur. Theoretically, its maximum speed is around 48KB/s. So once your speed is faster than that, it’s not actually 3G; it’s something else. Yeah, the speed range is similar to that of EDGE but it’s noticeably faster because of some under-the-hood tweaking.

Yes! ‘H’. When telcos in Ghana say they offer ‘3.5G’, this is what they mean. ‘H’ stands for HSPA, or High Speed Packet Access. Its speed ranges from 50KB/s all the way to 2.6MB/s — which explains why our phones are almost at ‘H’ all the time. When cruising on High Speed Packet Access, YouTube videos sparingly bb…buffer and you can conveniently download and upload media of all sorts.

I’ve been seeing H+ too. What’s that?

Mobile networks in Ghana refer to ‘H+’ as ‘3.75G’. ‘H+’ refers to HSPA+ (Evolved High Speed Packet Access). Its speed ranges between 2.6MB/s and 5.25MB/s. On ‘H+’, you can be updating your apps, downloading files from μTorrent (legally, I hope) and watching videos on YouTube simultenously with no sweat.

4G, or 4th generation is the successor to 3G. The technology has been around since 2009 but Ghana had to wait for 5 years before getting a taste of it. In Ghana, only MTN, Busy, Blu and Surfline offer 4G speeds.

Some phones are designed to show ‘G’, ‘E’, ‘3G’ and ‘4G’ only. The commonest examples are phones tied to networks such as AT&T, Verizon and Sprint. So when your network indicator dispays ‘4G’, it means you are enjoying HSPA and HSPA+ speeds. Such phones also have ‘4G LTE’ icons to differentiate between HSPA+ and LTE speeds so you can tell your speed when you insert a 4G sim card.

Written with inspiration from Joe Pious.