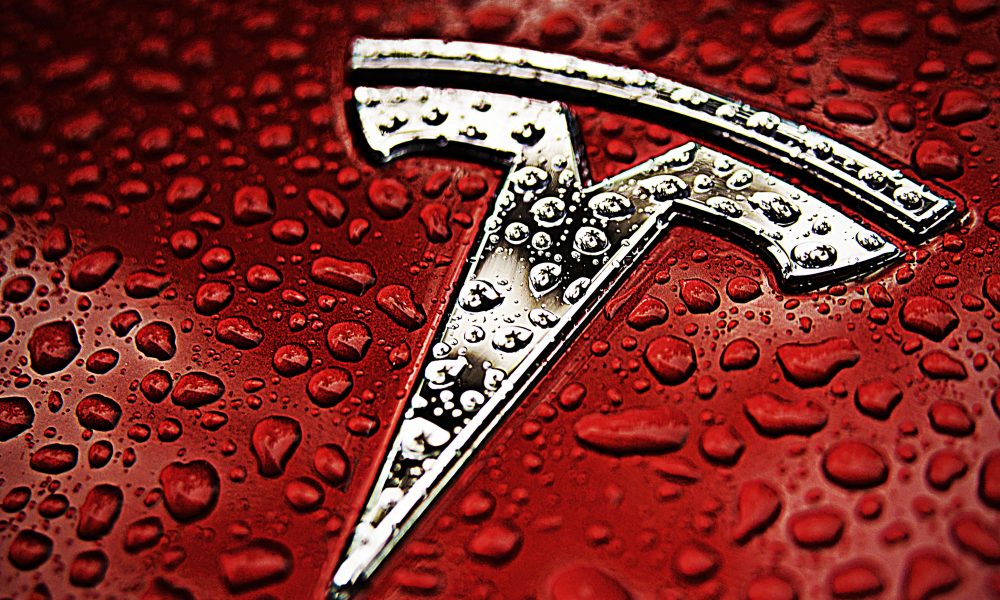 There was an interesting conversation on Twitter about Tesla’s fate when the inevitable happens i.e. the giant car makers finally catch up. Does Tesla survive or it will remain the Apple of electric cars? Does it win in the US and lose out in Asia and Europe?

Well, in theory, Tesla as a car-making company could die at the feet of the heavyweights (against all odds, in my opinion). But that’s probably where we tend to limit our focus. The company’s CEO and lead designer Elon Musk has mentioned a few times that Tesla is in fact, not a car company. Initially, I thought this was just typical salesman / CEO talk, but I’m coming to realize that making cars will merely be a few pixels of the entire picture. Don’t think so? Come on, it’s right there:

It’s bigger than cars! It’s an ecosystem of energy and transportation. Tesla is developing solar roofs and batteries for the home. Outside the home, the company has recently ventured into large-scale power storage for countries. Tesla’s Gigafactory in Nevada produces the highest volume of batteries in the world, for its cars and potentially other third-party products. Energy is at the heart of everything here.

Outside Tesla, Elon Musk’s ideas and companies have leaned towards the transportation sector. Take SpaceX and its babies Hyperloop and The Boring Company, for example. SpaceX is making rockets to transport people and things to earth orbit. The bigger mission is to transport people and things to Mars and other heavenly bodies. Recently, the company has teased the idea of entering the airline industry with its Starship (formerly known as the BFR) rocket. Speaking of industries, the Hyperloop’s plan is to take on the train industry by transporting people at speeds of up to 1,200km/h. The Boring Company, as the name suggests, is boring underground tunnels and making special vehicles as a solution to traffic congestion. These are the products going to generate revenue every second of every day. Sometime in the future, I see some of these products forming a part of the Tesla empire. (See also: Tesla acquires SolarCity)

In summary, the car-making heavyweights will not be responsible for the death of Tesla, if the company dies at all. They’re simply not diversified and good enough to obliterate Tesla as an energy and transportation company. How do you even destroy an energy company when the first law of thermodynamics says that’s impossible?