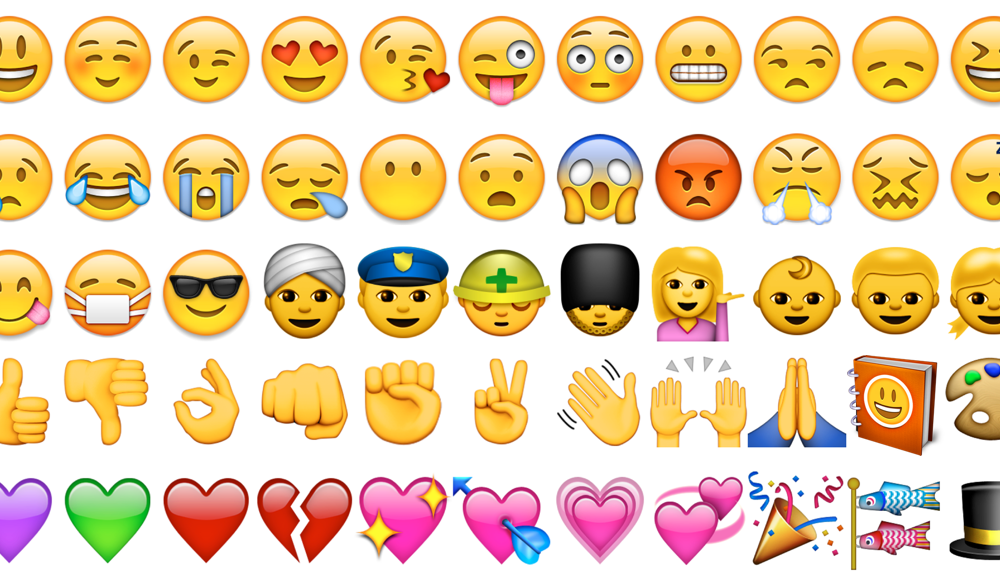 Emojis have become a big part of our daily text messages and conversations on social media. The use of emojis is not just limited to millennials but all and sundry. Emojis help to mimic real-life emotions when sending electronic messages and tries to create the feeling as though the one you’re texting is actually with you. The 2016 Macbook ships with a touchbar that was made with emojis in mind. It will interest you to know that the Unicode board actually sits to set emoji standards, determining which emojis make the cut, how they are rendered and displayed on our screens in order to maintain consistency.

First of all, “emoji” is actually a plural noun, which is why I had to italicize the intentional wrong usage in the preceding paragraph. Technically, I should be asking “What are emoji?” They are basically small digital images or icons used to express an idea or emotion in electronic communication. Emoji are widely used in Japanese culture but they’ve eventually found their way around the world and into our hearts. You may have noticed that some emoji have a Japanese feel, like Japanese food and animals. These link back to its origin. The word “emoji” is an Anglicized version of the Japanese words for “picture” and “character”. Emoji are a subset of emoticons, the general term for smiley faces we used to previously use in text messages.

Now, to the main event — What do these emoji stand for?

There’s a set of emoji I am sure everyone uses to mean one thing when they actually mean the other. To prove my point, I played a game with one of our co-founders, Kojo Eghan.

Here are some more emoji and their meaning