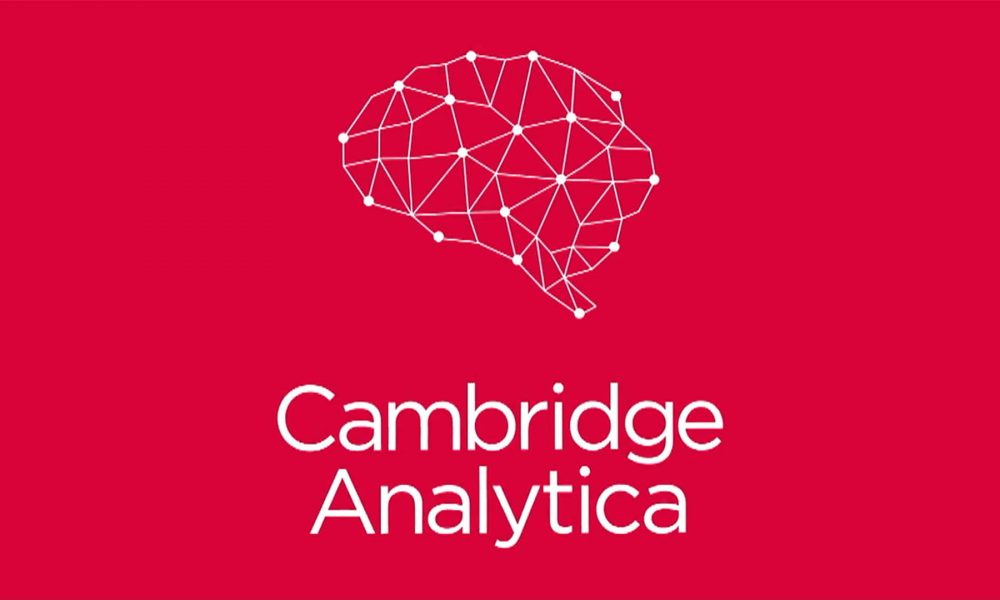 Over the last few days, unless you are hiding under a rock, you must have heard or seen the #deleteFacebook movement and articles on something called the Cambridge Analytica scandal. You are probably wondering how this affects you, the average Kofi, who just wants to post a few jokes and like your crush’s selfies. Do not fret Kofi, we are here to break everything down for you.

Cambridge Analytica is a political analysis firm. What that means is they collect data and advise candidates and political parties on branding and campaign management, in a very similar way to what consulting firms do for “normal” companies. Before the end February, they were a pretty obscure company, however, through whistleblowers and investigative journalism, we now know of their unethical methods and processes and how they may have helped shaped recent political elections all around the globe.

Earlier this month, an undercover sting operation caught senior executives boasting about using psychological manipulation, entrapment techniques and fake news campaigns to win elections in Kenya. The company’s CEO has since been suspended and the U.K.’s Information Commissioner raided the company’s London office. The company is also alleged to have used data gathered from Facebook to influence votes during the U.S. presidential election and the Brexit referendum, both in 2016.

Here is where the story gets interesting. The firm is alleged to have used personal information gathered from more than 50 million Facebook profiles without the outright permission of Facebook, but through a third-party app. This happened in 2014, when data security laws were laxer and Facebook allowed applications to access and store data of user’s Facebook friends. Facebook has since changed their laws on third-party data access and this would not happen in 2018.

So why is Zuck in trouble then? Well, they (Facebook) figured out the data breach in 2015, and asked Cambridge Analytica to delete the files but chose to not tell anyone, not even their shareholders about the data breach, thereby creating an ethical conundrum and an intricate web of lies.  People are worried that there might have been more examples of such data breaches and that perhaps, companies such as Facebook and Google need to be regulated more stringently given the huge amount of data they have and keep about our internet usage.

The Cambridge Analytica scandal opened the world’s eyes to how our private data is being used without our consent making many people uncomfortable. As a result, Facebook’s stock has been plummeting, losing $70 billion in 10 days, and there is a lot of outcry for new regulation, and perhaps some good ol’ sanctioning.

No one is really to blame but Cambridge Analytica, not even Facebook itself. However, it is a wake up call to everyone.  It highlights a larger debate over how much users can trust noveau tech companies with their data. Facebook allowed a third-party developer to engineer an application for the sole purpose of gathering data. And the developer was able to exploit a loophole to gather information on not only people who used the app but all their friends without them knowing. Data is the currency of the technological era and it needs to be guarded with as much security as our gold and diamonds.