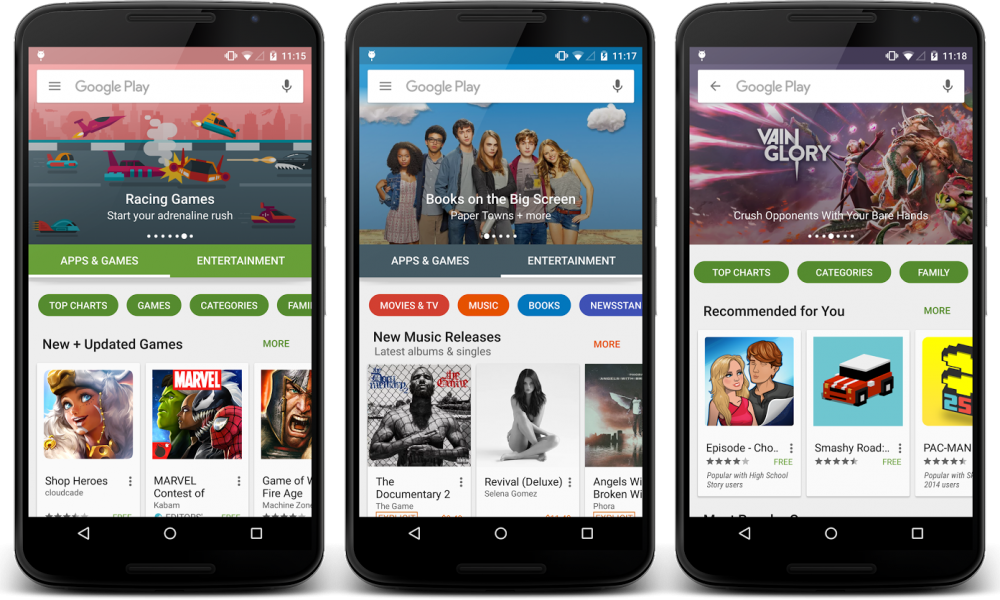 Developers use the Play Store to distribute over 1.5 million apps to Android users. Even though Google tries to clamp down on all rogue apps, a few manage to pass through the sieve. Some of these apps mine data or overuse Android resources and end up putting undue stress on your device. I recently saw not one, but two versions of WhatsApp Gold (Wasup Gold and Watsapp Gold) listed on the Play Store when WhatsApp Gold has been clearly identified a scam.

I’ve compiled some quick checks that when conducted before downloading any app from the Play Store, could potentially prevent you from downloading crapware. Let’s get straight to it!

Review the “All Reviews” section

Google allows users of apps to leave feedback in the form of star ratings (1 – 5 stars) and a short summary of their experience. Depending on the popularity of the app, this could range from a few hundreds to millions of user ratings. A quick 30 second scan through the review section will leave you with a feel of how good or crappy the app in question is. As an order of magnitude check, I generally stay away from apps with less than 3.5 stars. If a developer regularly supports an app by providing updates, you can be assured of bug fixes and performance improvements in future versions. Apps are regularly modified to optimize its use of Android system resources. I don’t particularly like installing apps that have not been updated in more than 6 months. Such apps could be buggy, have ugly UIs or even perform sub-optimally on newer versions of Android. To see the last update date, click on “Read More” and scroll to the bottom of the page. Check the number of downloads the app has gathered

This is a bit tricky because the masses could be wrong but usually, a good app has a corresponding good download count. Also, such apps will have good user ratings and feedback. As a rule of thumb, stay away from obscure and unknown apps, unless recommended by AFD Tech Talk (*poker face*)

Apps you install do not automatically get access to all permissions (such as the ability to make phone calls, access media files and access to the internet) on your device; they operate in a sandbox and only YOU can grant them permissions to work.

This system is particularly fine-tuned on Android 6.0+ but it works just fine on lower versions on Android. When you click on an app’s Download button, the list of all permissions the app is requesting to operate is displayed for your perusal. Do a quick mental check of the function of the app and the permissions it requires, so that, if a calculator app, for example, is requesting access to your Contacts, it sounds suspicious. Play Store shows you similar apps that could perform the same function as the app you’re downloading / viewing. This comes in handy when you are not satisfied with the app. Scrolling all the way to the bottom shows the “Similar apps” and “Users also installed” sections. Just in case you need to try similar apps, this has got you covered. Verify the Publisher of the app

Constantly monitor the impact any new app you download has your device. Check battery, RAM, data and CPU usage to make sure the app is functioning as required. If anything seems off, you know what to do.