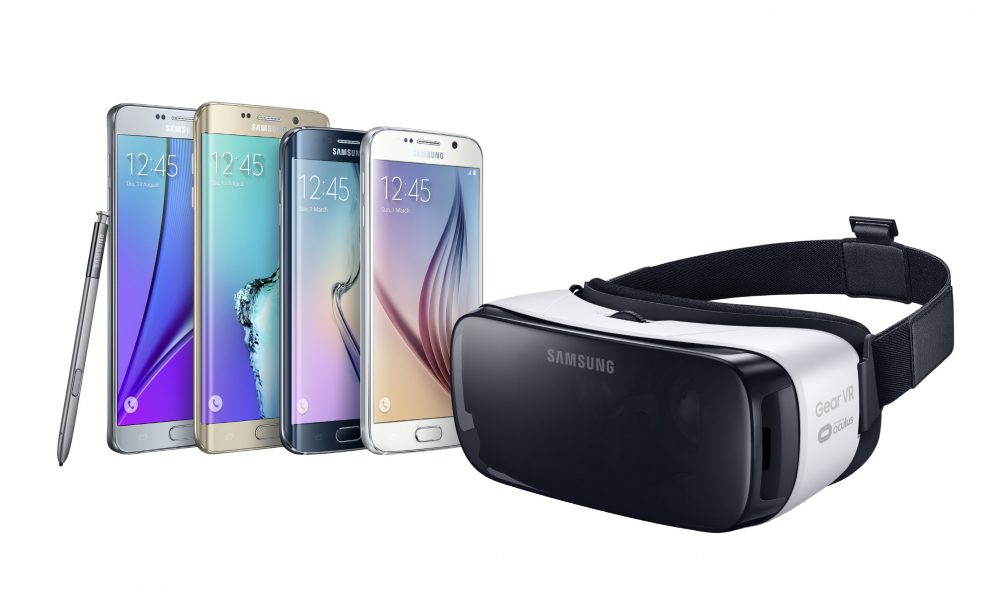 So you’ve probably been hearing a lot about VR lately. Well not to worry! I’ve been using the Gear VR for some time now and it’s such a great experience. But before I give you my impressions about this awesome piece of equipment I thought I should give you a background description of VR in general.

VR simply stands for Virtual Reality which simply means “near reality.” Technically, VR is the term used to describe a three-dimensional, computer generated environment which can be explored and interacted with by a person. Unlike watching a video or looking at a photo, VR simulates an environment that makes the user feel they are actually physically present. Stating in very, very simple terms, in reality (like in real life), the left and right eyeballs see different portions of an object when we are viewing. This allows for depth perception. VR tries to replicate this by showing the two eyeballs different frames of a photo or video in a way that simulates depth perception.

The technology behind VR has been around for quite some time but the past two to four years has seen the buzz really pick up especially after Facebook acquired Oculus, an American virtual reality technology company, for $2 billion in cash. Since then, every major tech company has been scrambling to make a VR headset to compete with the Oculus Rift — Samsung, HTC, LG, Sony, you name it. Even Apple and Google have been rumoured to be working on a VR headset. More tech companies joining the party means VR tech is going to get cheaper and ultimately more popular than it currently is.

Samsung ventured into VR in collaboration with Oculus in 2014 when it announced its first Gear VR headset; which was an Innovator Edition for developers. The consumer version was not ready until November 2015 and it was retailing for $99.99, pretty on the very affordable side if you ask me.

Fast forward to February 2016 when Samsung unveiled the Galaxy S7 / S7 Edge at the Mobile World Congress in Barcelona, it announced that it was bundling the Gear VR with the phones for those who pre-ordered in particular regions. I was lucky. I got the Gear VR headset a whole week after I’d received the phone and boy was I dying to try it. I sort of knew what to expect because I tried the innovator version sometime last year when the Galaxy Note5 dropped.

All you have to do to start your VR experience is to plug your phone into the headset and it automatically prompts you to take out your phone and install the necessary shenanigans it needs to work including installing the Oculus Store App. When all that is done, you’re good to go.

Plug the phone back in and put the headset over your head, you hear a whirring sound and you’re greeted by a homescreen that has the backdrop of a beach house porch. You can look around it up and down and left and right 180 degrees. I must say the headset itself feels very comfortable to wear because of all that extra padding but your face gets a bit warm and sweaty after wearing it for over 20 minutes.

The home screen shows all the apps you’ve downloaded from the Oculus Store. I downloaded a VR Internet Browser, Netflix, Oculus Videos and Pictures which is a collection of well, 360 degree videos and pictures beautifully curated by the people at Oculus. I also downloaded Samsung’s own VR Gallery app; which allows me to view the pictures and videos on my phone in glorious 3D. I noticed more apps and games in the app store after Oculus launched the Rift.

The Gear VR is the ultimate show off toy for when you have friends over. Putting on the Gear and seeing everything around you for the first time in such detail takes your breath away for a second. Being able to move your head in any direction to maneuver around menus and aim the pointer to select options is very cool. I can’t count the number of times I tried to reach out and touch whatever that was in my view. The built in speakers of the headset try to mimic acceptable levels of surround sound which makes watching videos great. Watching extreme sports videos from GoPro in 360 degrees had my heart beating extra fast in between taking stunning street tours of cities I’ve never been to. Notifications from your phone pop up in front of you in a 3D bubble and I was tempted many times to reach out and tap to open them. There’s a downside though, there’s no way to respond to notifications while using the VR headset. You have to take it off your head, yank your phone out to reply and plug it back in.

To be honest the Gear VR needs a lot of work, videos are very grainy and no where near 720p or even 480p. Navigating between menus is blurry most of the time and the trick I found to make things sharper was to press the headset to my face but my arms ended up hurting after a while. Pictures though are quite vivid and the Gear VR does not water down the resolution too much. I have no serious complaints here. It says clearly in the user manual that the headset should be used at 30 minute intervals, please listen to Samsung. I had constant headaches after prolonged use. I really do not want to nitpick but it could be better and at the same time, it’s exciting and highly enjoyable.

One thought on “Virtual Reality simplified (with Samsung Gear VR)”