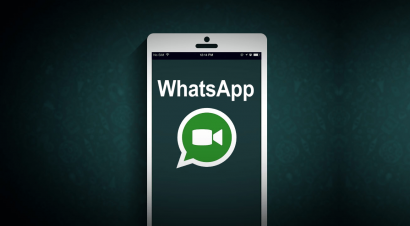 With the wars on video messaging raging on, Google Duo become available worldwide some days ago. Facebook Live also appears to have rolled out to everybody now. It appears video calls on WhatsApp should be rolling out in some few days as this feature started showing in the Android beta app version 2.16.80.
When WhatsApp Voice Calling got to us last year, everyone was wondering when video calling will be active with many getting deceived with various WhatsApp scam messages that promised video calling.
While playing around with the latest beta version of WhatsApp today, I saw the video call icon next to the messaging and voice call icon!

I quickly initiated a call and it appeared to be going through. Unfortunately, the one I was calling did not receive any notification.

I was greeted with the screen below.

As can be seen in the screenshots, the feature is present and unlocked, patiently awaiting a server side switch from the guys at WhatsApp to get it activated. It should go live any moment soon.
Bonus: Expect WhatsApp GIF support too.
Remember, if there’s any new WhatsApp feature or a huge version bump, trust AFD TechTalk to be the first to report.
Check out some of our recent posts on WhatsApp
Stay Tuned!
Featured image credit: Bilqees Kenchi