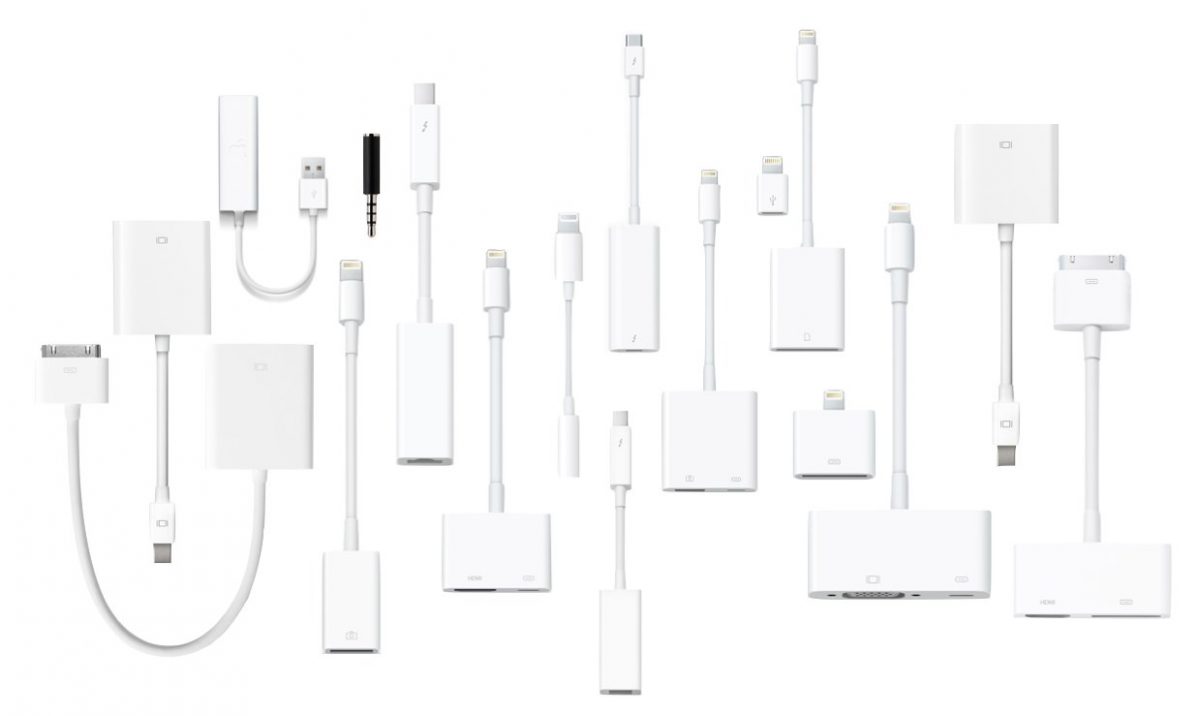 Apple has unveiled a refresh of the MacBook Pro lineup, introducing faster chips, a brighter screen, and a new TouchBar. Another notable change is that Apple has killed off every port in favor of four USB-C ports, and one headphone jack.

This is a peculiar move considering the iPhone 7 released in September made waves especially due to the polarizing move by Apple to kill off the headphone jack. My initial opinion on the removal of this port on the iPhone was nuanced, because I was willing to consider the possibility that audio through the Lightning port will be better. As it turns out, it’s not.

So if the headphone jack wasn’t killed in favour of better audio technology, why was it then?

Dear Apple, the clunky contraptions of dongles, adapters and cables you are leaving consumers no choice but to buy and put together… it doesn’t just work.

1 If it ain’t broke, but it’s old (and you’ve not really got an oomph feature this year and need to distract everyone), kill it — Apple justified the kill saying that it was dated technology. And quite honestly, it is a rather ancient port when you think about it. The technology was first introduced in the 19th century

Definitely not courage, and here’s why.

If Apple had true courage and resolve to end the jack in the spirit of leading the industry into better audio tech, they wouldn’t have left it intact on the new MacBook Pros. And this pussyfooting is partly what has caused quite the chaotic port situation across the new Apple devices — None of the ports on the new MacBook Pros play nicely with the one port left on the iPhone 7 and all the accessories/cables that come with it.

It’s rather ridiculous Apple didn’t consider this and include the relevant cables and/or adapters in the box of either the iPhone or the MacBook Pro for free. You’d have to shell out $25 for a Lightning to USB-C cable, or $19 for a USB-C to USB-A adapter.

USB-C is awesome. The benefits of USB-C far outstrip that of its predecessor — speed, ease of use, versatility, form factor, etc. I’m a big advocate and glad a market leader like Apple is setting the pace for the tech industry. Yes, dongles and adapters are awkward, and given that this is a transition period, they are bound to be bread and butter for a while. But dammit Apple, handle it more gracefully. Make the transition less painful for everyone by making these things ubiquitous and practically free.

You know cleaner alternate routes Apple could’ve taken with their ports to have made this much less of a hassle?

Don’t kill the headphone jack on the iPhone. Include a Lightning to USB-C cable in iPhone 7 box in place of 3.5mm dongle we got.

Don’t kill the headphone jack. Replace Lightning port with USB-C. Include a USB-C to USB-C cable, and one USB-C to USB-A cable in the iPhone box.

Kill the headphone jack on the iPhone, the MacBook Pro, and all other subsequent hardware. Replace the Lightening on the iPhone with USB-C. Include USB-C headphones with the iPhone. Include a USB-A adapter in MacBook. Thus, the only port anywhere is the USB-C port.

I think Alternative 3 would have been more of the “Apple” thing to do, considering the company’s affinity to simplicity. One port to rule them all. But I guess this alternative doesn’t offer an opportunity for revenue to be accrued through licensing, so isn’t attractive enough.

However, all that is crying over spilled milk. What they could do now is throw in free adapters with every product. Fat chance. I believe we can confidently say the entire tech community can’t wait for this clumsy transition to be over. Dear Apple, the clunky contraptions of dongles, adapters and cables you are leaving consumers no choice but to buy and put together… it doesn’t just work.

Editor’s note: This article was written by Andrews Akoto