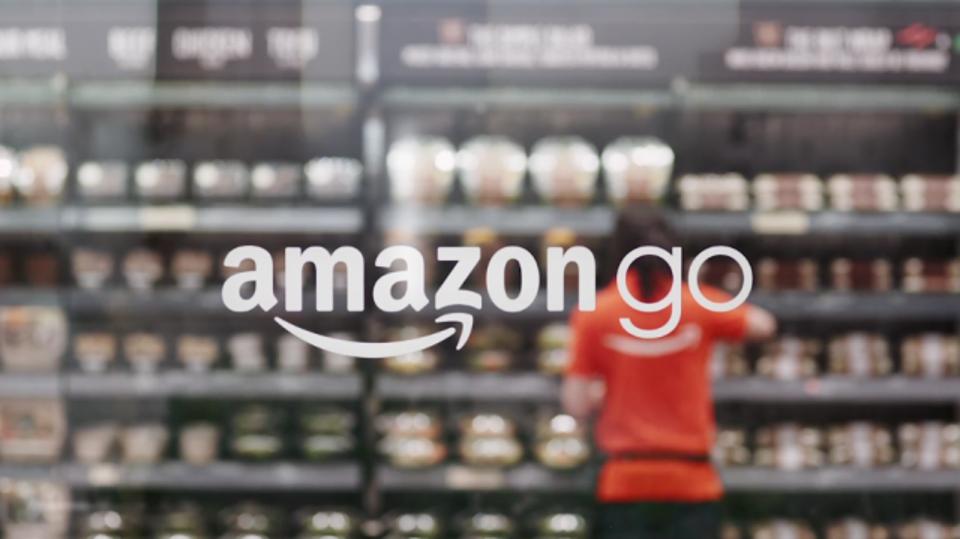 Whoever thought we’ll be “Go”ing places in 2016? It started with ‘Pokemon Go’, a location-based augmented reality game that dominated the news for weeks. Now, Amazon launched a new line of stores named Amazon Go. Admittedly these are two different ideas but the fact that they both want us to ‘Go’ is intriguing.

What is Amazon Go?

Amazon Go, a 1,800 square-foot retail space located in the company’s hometown of Seattle, lets shoppers just grab items they want and leave. Shoppers enter the Go store by checking in with the Amazon Go app. Once in the store, any item they pick up from the shelves gets automatically added to their e-checkout. After shopping, customers just walk out — all orders get charged to their Amazon account afterwards.

The future is here, it is just not evenly distributed.

Amazon Go works with a technology called “Just Walk Out” technology. It uses computer vision (extraction of high-dimensional data from the real world in order to produce numerical or symbolic information, e.g., in the forms of decisions), deep learning algorithms and sensors fusions to monitor your every move while in-store. As soon as you lift an item of the shelf, it’s digitally added to your virtual cart. If you decide against that purchase and put it back on the shelf, it gets deleted from your virtual cart. Once you walk out of the store, Go detects this and automatically ends your shopping session by sending you your bill.

What does this mean?

It’s obviously good news; no waiting in queues, no dealing with customer care reps and slow self-service machines. While these problems go away, the consumer is faced with a new set: How accurate are the sensors going to be? What if I’m billed with something a customer within proximity picked up instead? And so on.

The company could will track customers and their cellphones as they browse their stores. By gathering big data about customer movement and behavior in the store as they shop, Amazon could potentially be sitting on a goldmine. This information, combined with customers Amazon.com account browsing history could help the company narrow down their “Recommended” list to stuff customers are likely to purchase. This creates a win-win situation for both consumer and retailer.

Though Amazon Go does do away with human cashiers, there has not been any news about robots physically stocking the store, so while it does eliminate some jobs, it’s not a completely automated system… at least, not yet. The disrupt will be felt and millions could lose their jobs if this gets implemented in a large enough scale. But that is just inevitable in Industry 4.0.

The store is currently open in beta to Amazon employees only. A public opening is scheduled for early 2017.