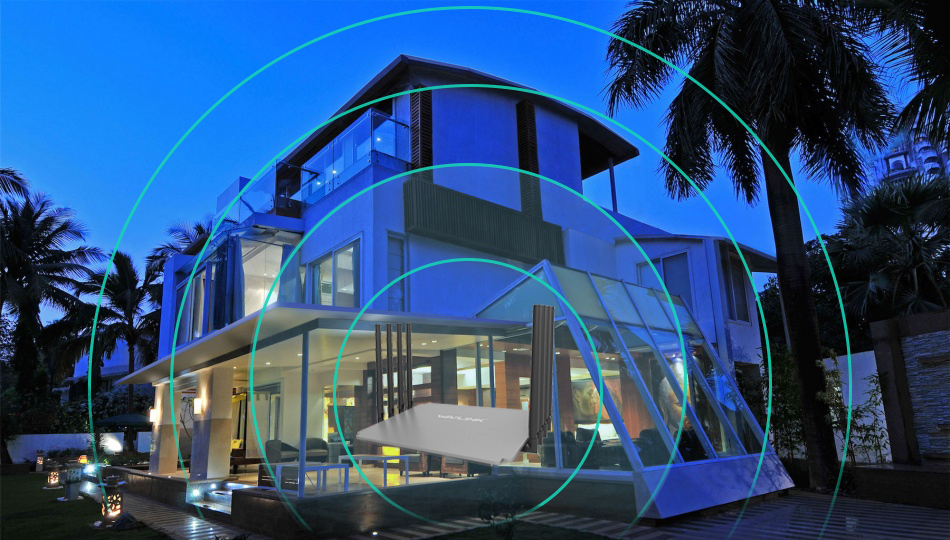 This is just a mock interaction that comes up when an average person detects an available connection within proximity. But the big question is, do you know what “Wi-Fi” actually means?

Most people have the notion that Wi-Fi means “Wireless Fidelity”. Well, not to disappoint you, but you’ve had wrong information for a while.

Most people have the notion that Wi-Fi means “Wireless Fidelity”. Well, not to disappoint you, but you’ve had wrong information for a while. But we can understand you because Industry leaders have included the phrase “wireless fidelity” in various press releases. You’ll also find references to Wi-Fi being short for “wireless fidelity” on a number of well-known and respected tech savvy publications and websites.

But the simple truth is, Wi-Fi isn’t short for anything — and it never was!

What confused us all?

According to Webopedia, the current confusion seems to stem from a brief period early in the days of the Wi-Fi Alliance when a regrettable tag line was added that stated, ‘The Standard for Wireless Fidelity.’ This was not part of the original name and was not created by Interbrand, but it was added as an afterthought in an attempt to help users make sense of the new and somewhat nonsensical word, Wi-Fi.

End to the Confusion!

WiFi is the name of a wireless networking technology that uses radio waves to provide high-speed network and Internet connections.

The Wi-Fi Alliance, the organization that owns the Wi-Fi (registered trademark) term specifically defines Wi-Fi as “wireless local area network (WLAN) products that are based on the Institute of Electrical and Electronics Engineers’ (IEEE) 802.11 standards.”

So the next time you ask for a WiFi password, you could educate others around. Together, we can end this confusion, one “successfully connected” at a time.