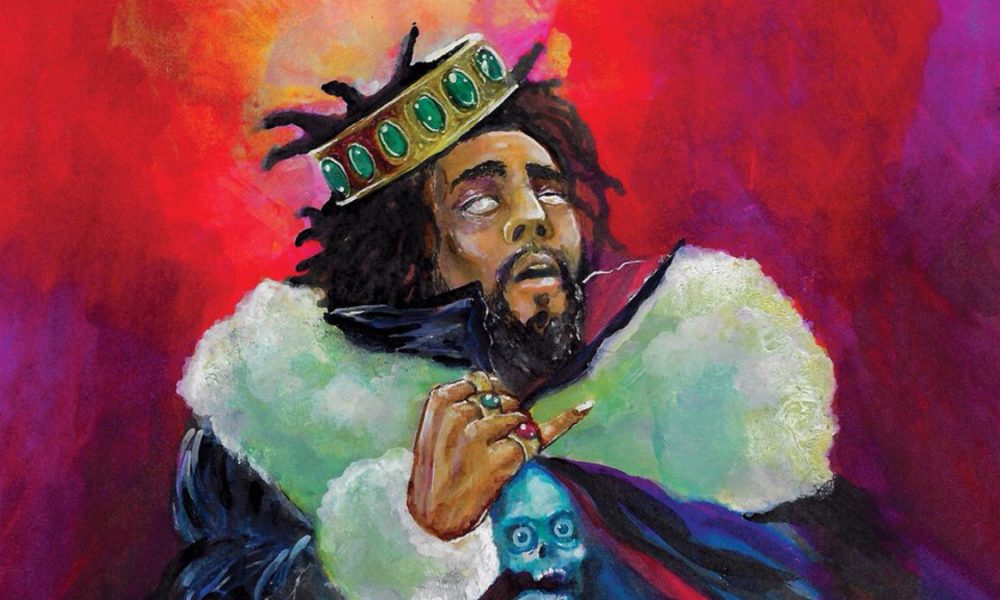 To the reader: This isn’t an opinion piece. This is an open-ended article to solicit your opinions on the matter. I’ll share mine, then you share yours.

In the second verse of J Cole’s “BRACKETS” off his latest album “KOD“, he says:

Some older nigga told me to start votin’

I said “Democracy is too fuckin’ slow”

If I’m givin’ y’all this hard-earned bread, I wanna know

J Cole was talking about taxes. He’s tired of all his money going to the IRS, especially when he doesn’t have a say in what the money goes into “It’s 2018”, he says, “let me pick the things I’m funding from an app…” Right? It’s 2018! There’s an app for everything. Why isn’t there an app for tax allocation? I’d call it Taxify if the name wasn’t taken.

What Mr. Cole is suggesting here is like a gofundme, but for taxes, right? You have a list of options with some information to inform your decision. If one is convincing enough, you choose to allocate x% of your taxes to it. If this other one resonates with you, you allocate y% of your taxes. In the end, the power is given to you, the tax payer. Now you’re a “funder” which sounds more empowering and consenting than “tax payer”. Makes sense. I mean we’re in the age of personalization and liberty – we should do whatever we want to do, as long as it’s legal. Taxes are being paid regardless. Imagine paying monthly for Apple Music and THEY choose what you listen to. That was probably a terrible analogy but I’ll avoid re-reading and rethinking it. You get the point. So yeah, J Cole has a point. Or not.

Building a system like that means taking politics, fake news and propaganda to a whole ‘nother dark level. We’re in the age of many things, but one thing we’re definitely not in the age of is research and active knowledge acquisition. We’re leaning towards the other end of the spectrum. We’re more passive with learning than ever. That post we see on social media is the absolute truth because it had 256 likes, or because that smart guy retweeted it. No bother reading more on it. The end. Imagine basing your decision to fund or de-fund something based on a half-truth or a lie you were fed on the internet. Even bigger, imagine if a significant portion of the population chose to de-fund something based on propaganda, or their political affiliation. I can’t even begin to wrap my head around the crater-sized inequalities it could cause. That’s the whole point behind only getting to choose the guys who make the decisions, and not actually making the decisions ourselves, right? It’s the lesser evil. If we were to make the decisions ourselves, we’d only make noise and never get anything finalized or signed.

Here’s one more issue I have. If Mr. F. Wap chooses to allocate his taxes to, say, road infrastructure, does the app store the information that Mr. Wap is interested in roads? Because if anyone gets a hold of this data, they can tailor material to either keep Fenty interested in road infrastructure or cook up propaganda to elicit skepticism or doubt in his mind. Is this data safe?

That’s all from me for now. I love J Cole but this app idea is just like the entire album – identifies a pressing problem and offers a lazy solution. Paying taxes isn’t as simple as choosing some options on an app. That level of subjective funding is only going to further deepen imbalances in society and across industries. I’d rather have relatively objective and generally informed government officials calling the shots. But hey that’s me. I’d love to know what you think! This should be an interesting conversation!