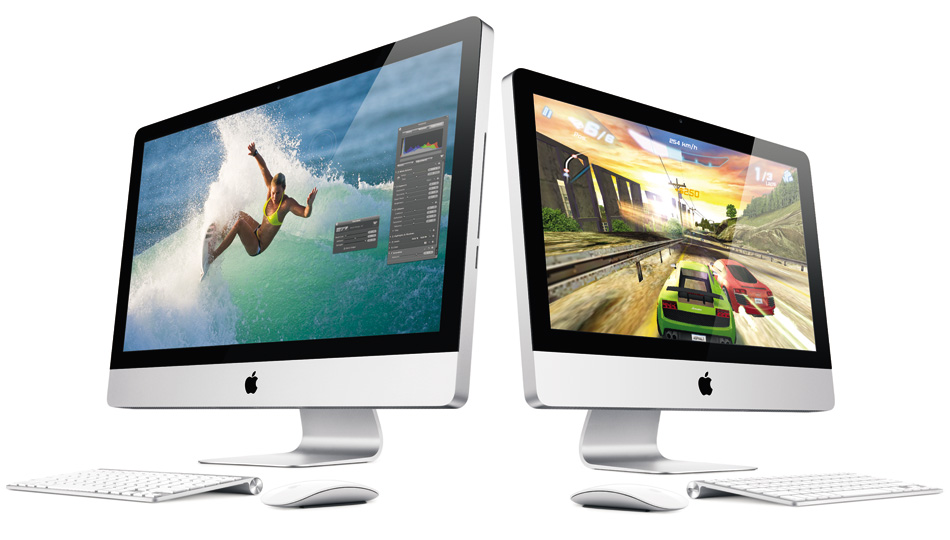 After a series of incremental iOS 9 updates, Apple has finally pushed iOS 10, the newest update to the world’s best mobile operating system to compatible iPhones and iPads.

iOS 10  has packed iMessage with new updates that delivers more expressive and animated ways to message friends and family, like stickers and full-screen effects. iOS 10 has also opened Siri up to third party developers which means it has been given the ability to do more work with apps. Maps, Photos, Apple Music and News have seen a complete visual overhaul. Long story short, if you have not updated your device to iOS 10, this post will whet your appetite. Let’s go!

The first thing I noticed right after my update was “Press Home to Unlock”. In iPhone 7 and 7 Plus, Apple has introduced an all new solid state Home Button powered by a taptic engine as an upgrade to the current. Given these changes, I can safely and confidently say RIP to “Slide to Unlock”.

Apple did this because a left to right slide on the Home screen now takes you to the all new lock screen widgets, where one can access events on Calendar at a glance, Siri app suggestions, news, weather etc. The good thing is this is completely customisable so you can choose what you want to see there and what you don’t.

According to Apple, iMessage is the most frequently used iOS app. I wish I use iMessage as often as they think…lol. Now with iOS 10 it is even more expressive and fun with animated and personalized ways to message friends and family. Messages include powerful animations, such as balloons, confetti or fireworks that can take over an entire screen to celebrate a special occasions.

To access effects, type your message or insert a picture in the text box. Then 3D Touch (or tap and hold on the older models) the send button instead of just tapping it as usual. This will open a library of various effects. Select your preference and you’re good to go.

The Apple Music UI reeks of simplicity and clarity now. All unnecessary visual elements have been eliminated.

You can also get lyrics right from Apple Music, just as Bozoma demonstrated on stage during the WWDC 2016.

On iOS 10, the control center wasn’t left out of the make over session. It once again features four app shortcuts along the bottom (flashlight, stopwatch, calculator and camera) and moves the Night Shift to its new spot above the quartet. This addresses the complaint by most users that having the Night Shift button (which debuted in the 9.3 update) along with the four shortcuts made the buttons too small.

But where is the music control? Fret not. It’s still there. Simply slide right on the control center to access the dedicated pane for music control complete with album art cover.

iOS 10 comes with 70 new emoji. Apple got a lot of keyboard gangstas worked up by replacing the more realistic gun emoji with a rather toyish one.

So there you have it. Be sure to update your iOS and let us know what you think. The update was initially causing problems for some users but that issue seems to have been fixed now.

3 thoughts on “The most exciting iOS update is finally here”